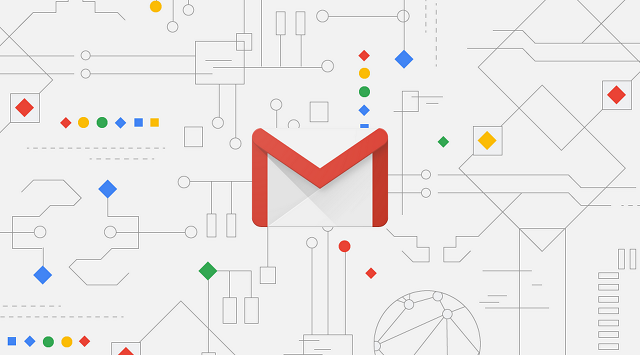 The New Gmail is here!!!

We use email for a lot of things and quite often too. Whether it be for work or to stay connected with family, email has always been a part of our lives. Now finally it has got an update to make an already highly useful app even more useful. What’s more cool about this update you say? Some of the features integrate AI tech into them, which in my opinion is pretty cool. The new Gmail has got some major improvements that all of us will find useful in some way or the other.

With this new Gmail, you can be more productive at work. The new mail also saves a lot of time by Google adding a lot of Gsuite features to the new Gmail itself.

With this new Gmail you can do a lot in a very short time:

Let those unimportant emails snooze in the new Gmail:

You can snooze emails on the new Gmail. Those emails that seem so tiresome to go through or those that aren’t that important and that you can afford to put them off for later can be snoozed in the  Gmail.

Perform different tasks on the new Gmail itself:

In the  Gmail you can get to perform other tasks on the new Google mail itself without having to switch tabs and open new pages.

You can now access new tasks, that you would use often, on the Gmail itself, like Google Calendar, Tasks and Keep.

A Little nudge to remind you about emails on the all new Gmail:

A little nudge, perhaps? To remind you of those emails that you need to get through. Google has put this feature on board the new Google mail so that nothing slips through the cracks and you are reminded to get to those darn old messages that you have been putting off for so long.

Smart Reply on the new Gmail:

Google has also added the smart reply feature, which we normally see on phones to the desktop version of the new Google mail.

What would we do without you and by that I mean smart reply?

A little AI action in the new Gmail?

Google has added features like notifications to alert you to high priority emails and the tech giant has also added in a feature whereby they alert you to unsubscribe from newsletters or the emails that you do not view on a regular basis.

The AI in the unsubscribe feature looks at how often a particular sender sends an email to you and how often you open the emails to read them.

You will also get alerts regarding any risky emails before you go in and open them.

Confidentiality on the new Gmail:

This feature on the new Gmail prevents you from forwarding, downloading or printing certain messages. To be even more control of certain sensitive data you can also get the email to expire after a certain time period.