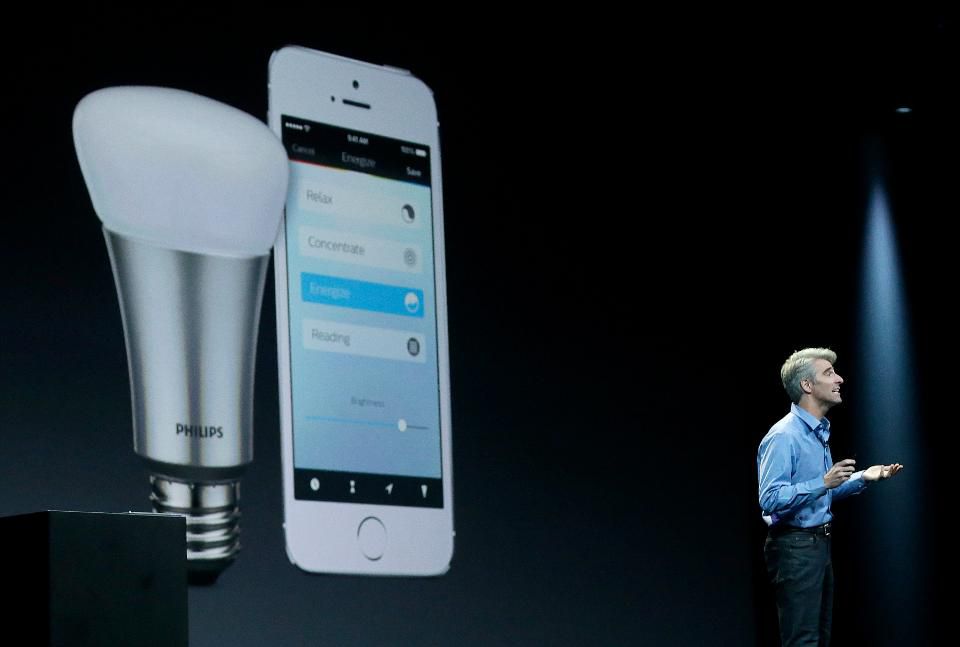 Nothing on the net is free from the threat of hacking. Even with the best of security and the best of hardware and software that is out there, you aren’t completely free from getting hacked, the same goes with Apple’s products too. The Cupertino company is known for their tech and the quality that goes behind all their products but are they free from the threat of hacking or are they too susceptible to a crisis that affects literally the whole net? The answer is yes, they too can be hacked and a recent threat these days seems to be with regards to a skeleton key.

Apple has invested a lot in cyber security and expertise but is that enough? Some threats seem to be so difficult to manage that even with millions of dollars spent on them and a lot of time invested into removing those threats, they are still not fully eradicated. One such threat uses a skeleton key. The basics of this threat is that the hack exploits the trust of iOS devices in IoT devices for example connected toasters or smart TV’s.

How does the skeleton key hack work?

Discovered by founder of Lab Mouse Security, this skeleton key hack works much like this, a hacker would first have to gain access to anIoT device available on the internet and exposed to outsiders, such as a smart toaster. Again doing this, as stated by the founder is no difficult feat as IoT devices are known not to have strong security on them.

For the skeleton hack to work, these IoT devices would have to have an MFi chip- which is a chip that Apple designs that it then lends out to other manufacturers to get their devices hooked up to iOS products. Once the hackers have taken control of the IoT devices they can then exploit the trust of iOS products and get them to hand over private network keys.

Once the hacker gets on to the IoT device and has access to the MFi chip, they can then pose as any smart device and then exploit the iOS device and get them to hand over private network security keys and there is also no way for Apple to actually verify whether they are giving the network security details to a smart device or a hacker manipulating device. So unknowingly the iOS device does this without knowing about the hack.

The next element to this hack is that after the network security details are given then the hacker can use them to join the network and then it becomes useful for further attacks.

This MFi chip then becomes the skeleton key to get access to one’s private network keys.

Will the Skeleton Key Hack work: