by FileEdge on August 19, 2021
share
Do It YourselfGadgetsInternetTechnology News

by FileEdge on July 13, 2021
share
AppsDo It YourselfSoftwareTechnology News 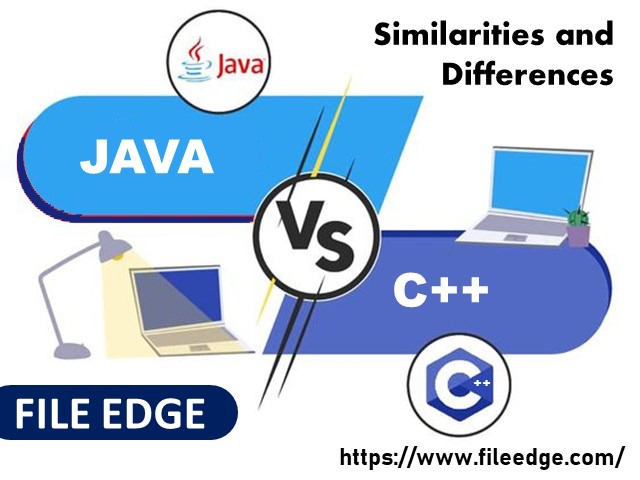 Let us discuss Java Vs C++: Similarities and Differences in this blog post

Java is defined as a high-level programming language, the purpose of which is general and is designed in such a way as to curtail dependencies while remaining class-based.

Any application to be developed needs a computing platform to which it caters. Therefore the need for this language to be speedy and reliable and security features in place is imperative.

Every computing device does require its program to develop applications in it. To cite a few, it could be laptops, mobile phones, data centers, computers, supercomputers, etc. The IT industry uses this language, and it is considered an indispensable one for developing software.

It was developed at Sun Microsystems (now a part of Oracle) by James Gosling in the early 1990s.

Similar to Java, C++ is yet another computer language that is object-oriented but in reality an extension of the ” C’ language only. It is considered a high-level language as it has the standard features of its predecessor, ‘ C.’

This familiarity with C allows for low-level manipulation and a step closer to the primary machine language.

Bjorne Stroustrup developed the language to continue the rising trend of C languages. It does, however, usher in further control over system sources and memory.

Here are a few key features in which both feature and the differences between them.

The platform of this language has a suffix. It is platform-independent. In other words, all operating systems are ‘ user friendly’ with their compiled codes. The usage of the compiler has to be emphasized at this stage.

Humans write programs, and one can read those. It is known as ‘ Source Code. ‘ The compiler becomes a translator for these source codes and converts them into executable codes for machines. That language is known as Machine Language.

When there are many instructions in machine language, it has to arrange in sequence. The CPU can work on these instructions and execute them in two ways. It can carry out the work directly.

The other way is for the CPU to make an intermediate representation. Such a representation can only be understood by a virtual machine and then interpreted.

The interpretation is in Java, and it is called Java Byte Code.

Java maintains independence across platforms, whereas JVM is 100% dependent on media. – Explained why!

Points to be noted:

Call by Value & Call by Reference:

The method or practice of attaching values to variables is known as Call by Value instead of calling it a function.

On the same note, we substitute addresses in place of values to the same function. It is known as ‘ Call by Reference.’

So, what is the difference between both?

The commonality is the function between both. Therefore, the procedure is invoked using these two methods only.

The difference between the two ways is ascertained by the value types which are passed on to them. These are called Parameters.

To understand this better

They share the exact locations under this. We refer to the actual parameters and the formal parameters in which only the Actual Parameters reflect the changes inside the function.

The C++ programming language and Java have many similarities and differences. Following are a few of the significant differences between them:

Which one is better?

It is certainly not the easiest of answers.  In fact, there is no straightforward answer at all to point out one above the other.

System programming is excellent with C++, but that does not make Java redundant or less worthy. Java continues to prove its worth in many apps like the internet, Desktop, etc.

C++ on its own is versatile and can help even in gaming to leave alone system programming. On the other hand, Java cannot be trusted to develop low-level applications, gaming included.

The decision which is better weighs on the application which is to be developed. For this purpose, do the following.

Which one is harder between them?

Java is simpler. It’s preferable because:

Besides, it does have its merits, and there are many. But Java makes things easier.

Both C++ and Java are excellent object-oriented languages. C++, in addition to this, is also a procedural language.

There exists a few new features which are available in both but differ in their characteristics.

Likewise, a few features of C++ are powerful compared to Java. Such features make C++ stay in the reckoning for a long time to come. 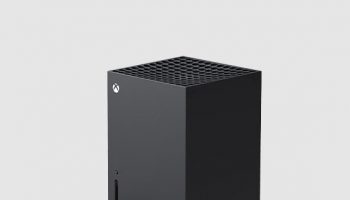 Have you ever experienced an unwanted “pause” by your Xbox while you are enjoying your favorite game? Or Have you heard or seen some numbers
read more
Gadgets 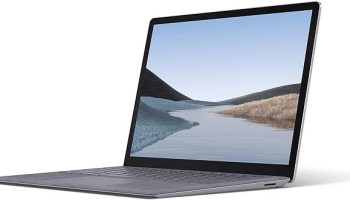 No matter your preferred operating system or required specification, there are laptops for sale for everybody. This article helps you make the best choice. When
read more 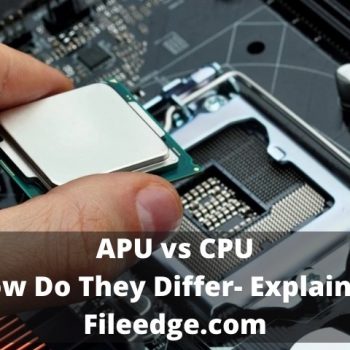 by FileEdge on August 3, 2021
share
Let us discuss APU Vs CPU in this blog post. Sometimes people get confused between them. But they are neither same nor perform similar functions. Suppose you are going to buy a new computer or
read more
AppsSoftware 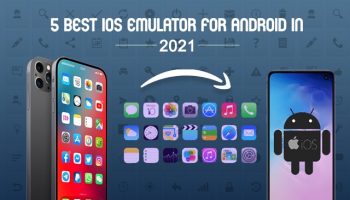 If you’re also in search of the best emulator for using iOS on your android device, then you have found the right place. We have
read more
Technology News 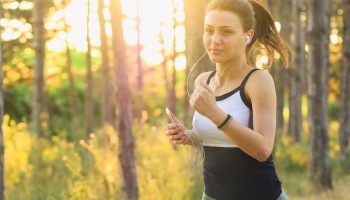 In recent years, there has been a lot of debate about tech and health. As people learn to live in a world that is dominated
read more 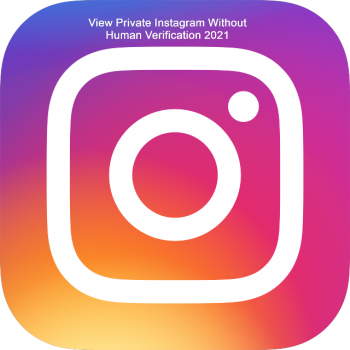 by FileEdge on June 27, 2021
share
Nowadays, this social media platform, Instagram, has become one of the popular ones for a few years. It is a photo-sharing app that helps to influence multiple people and the business and careers. It comes
read more
InternetSoftware 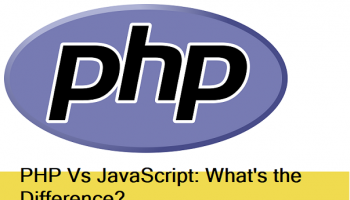 Let us  discuss PHP vs JavaScript-  And know must know differences between them. What is PHP? It is also known as (Personal Home Page). It
read more
GadgetsTechnology News

Nowadays, Arlo (by Netgear) and Blink (by Amazon)— both of these are reigning in the market as the most popular smart security camera brands. Let
read more 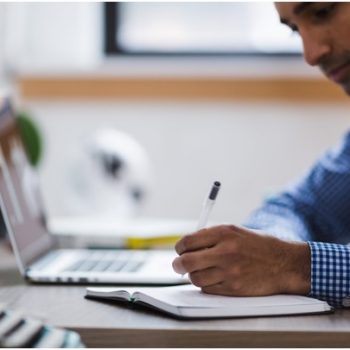 Tips for Freelancers Working From Home

by FileEdge on June 9, 2021
share
Working from home as a freelancer might seem like an attractive proposition, but it is not necessarily as great due to various reasons. We usually associate home with a place to spend our time relaxing
read more
1 2 3 … 38
Page 1 of 38

Let us discuss Java Vs C++: Similarities and Differences in this blog post What is Java? Java is defined as
AppsInternetSoftwareTechnology News

Have you ever experienced an unwanted “pause” by your Xbox while you are enjoying your favorite game? Or Have you
Do It YourselfGadgetsInternetTechnology News

Let us discuss APU Vs CPU in this blog post. Sometimes people get confused between them. But they are neither
Technology News

In recent years, there has been a lot of debate about tech and health. As people learn to live in