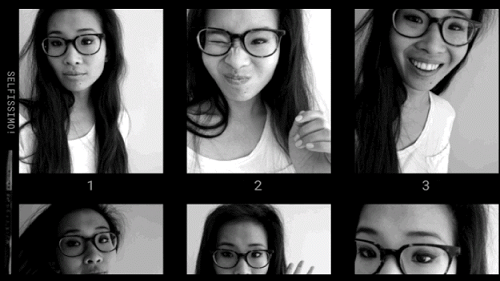 In a new series of experiments, where Google combines its ‘Google” technology to create apps, Google has come out with 3 photo apps. Google’s new “Appsperiments” take into account today’s selfie generation, where anyone and everyone wants to rake a pic. Forget just selfie, everyone these days is taking a pic often with them in it for social media or some other reason.

Bottom line is these photo apps Appsperiments allow an individual to configure or play around with their images to get a whole new portfolio of sorts. From comics to a- at-home-photoshoot, Google is giving users a chance to experiment with their photo apps.

Google has used Motion Stills as an inspiration for their new Appsperiments. Motion stills uses google technology to capture many photos and then make it into cinematograph or a time lapse.

Google’s first in its Appsperiments photo app line up is- Storyboard. In storyboard a user can take a video of whatever mundane activity and transform it into a cool comic book layout.

There are over 1.6 trillion possible ways in which google technology converts the video stills into a comic book layout. Not happy with the layout? Simply pull down to refresh and get a new layout. This app is only available to android users.

This Appsperiment sounds like a magic act. In this photo app available to both android and IOS users, users get a custom photo shoot at home itself.

This photo apps allows you to pose and pout just the way you want and then clicks the picture without you having to lift a finger. All you have to do is strike a pose and the app takes pictures as soon as you stop moving. You tap the screen to start a photo shoot and tap it again to end it. Users can then select images they want and delete the rest.

This photo app works much like a DJ’s remixing.  All you have to do is take a video with your phone and create video loops by speeding up the playback or focusing on funny faces all while “scratching” the phone like a DJ.

Scrubbing with one finger plays the actual video and you can capture the playback by scrubbing with two fingers and then save or share it.

This photo apps is available to only IOS users.

These apps are first in a series of Appsperiments that google plans on launching so there might be more in the future. There are many photo apps out there that allow you to edit your pics in various ways but none offer the same thing as Google.

These photo apps are focused on ways to bring Google’s trademark software to mobile phones in the form of apps.