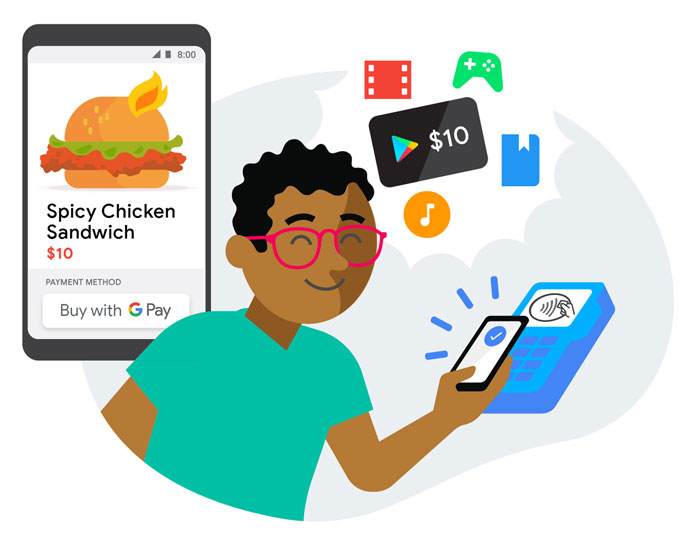 Google Pay has come out with additional features

At the start when Google Pay was launched, it was basically for making payments with your smart phones. You could make the payments online with the help of the payment methods that was saved in your Google Account. Eventually, this mode of quick and easy payment was made available on more devices, services and browsers.

Google Pay interface has come out with a new design that is available to the users. Google’s Pay was initially Android Pay. You can go to pay.google.com and log in with your existing Google account.

Google has come out with updates and more features which will allow you to do even more with your Google’s Pay. The new updates include peer-to-peer payments, mobile ticketing and also request or send money to your family and friends. Earlier, you could send or receive money through the Google’s Pay Send app, but now it will be featured in the Google Pay app.

Google Pay allows you to make payments and fund transfers in some countries where the users can upload their debit or credit card information and use NFC in their phones to make the payments. Google’s Pay can be used to transfer funds to other users by using an email address or mobile number. These options are available in U.S. and not in India as of now. In India, the new interface of Google Pay helps you to keep a track of all your payments on Google services.

Google is now coming in par with Apple Pay, which featured mobile ticketing. You can save your tickets on Google Pay. It now becomes a lot easier and convenient for those who travel a lot. You may be going to attend some business meets, a concert or for a conference. There is absolutely no need to have your tickets printed. Ticketmaster or Southwest enables you to save your ticket on your phone. Though there are few companies that are supporting Google’s Pay, the number is expected to go up. It also becomes useful in the eventuality of misplacing your ticket or forgetting to bring it along. It will be readily available on your phone.

Earlier making or receiving payments from family and friends was done through the Google’s Pay Send app. This feature is now included in the Google’s Pay app. In case you have gone out with friends, then with the help of the Google Pay app you can request payment from up to five friends by tapping on the recent bill.

Managing all info on your Google Pay app

Now that Google Pay is available on the desktop, on iOS, on your phone or in stores, all your payment information can be easily managed either in the Google’s Pay app or on the pay.google.com website. All these are synced with your Google account and the information becomes available to you on your phone by updating it on the web.

If the Google Pay app is downloaded on your phone, then your debit or credit cards could be saved to your Google account and payments can be made with your phone itself while you are on the go. 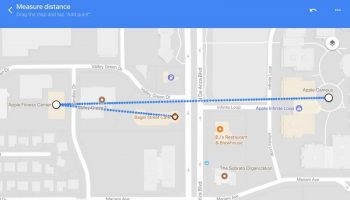