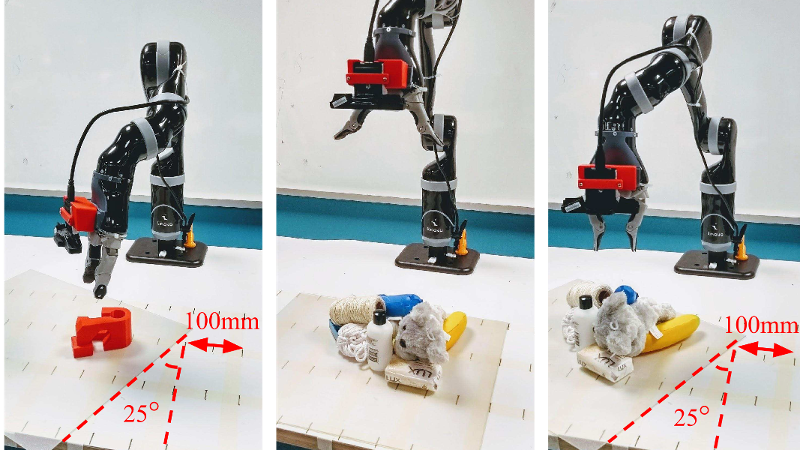 For a long time scientists have struggled with something humans find extremely easy and even take for granted- the ability to grasp things. In the field of robotics getting to robotic grasping has been a very difficult task and has been achieved to only a limited degree. At present robotic grasping takes place in a controlled environment with things all being in one place. But what happens in an unorganized setting with things continuously being changed in position?

Scientists at QUT have come up with a way by which robotic Grasping can take place in a changing environment and this method involves fast and accurate action. With this basic ability being mastered by robots, a number of opportunities in both the domestic and industrial front will open up for robotics, especially if it has to do with robotic grasping.

Making a Robot effective at Grasping:

One of the methods developed by scientists is a real time object independent grasp synthesis method.

This method uses Generative Grasping Convolutional Neural Network to predict the quality and pose of a two pronged grasp. All the robot has to do is map what’s in front of it and then grasp it. There is no need of a trial and error approach, thus saving a lot of time.

The results of robotic Grasping in different environments:

With the new method scientists discovered, robots can process images of the item they want to pick up in about 20 milliseconds and decide on the best approach to picking it up.

Uses of robotic Grasping in both a domestic as well as an industrial setting:

Scientists believe that their approach to robotic grasping would not only enable robots to be used in a factory setting where everything can be found in one place and is structured but also in an unorganized setting or ones with a lot of clutter or places where the robot is required to adapt to changing environments.

Taking a cue from the new method of robotic grasping invented by scientists from QUT, robots can be used in a number of settings including in warehousing to lift and put objects in place or vice versa, in online shopping when it comes to sorting and picking things out according to a person’s order or even in groceries when it comes to picking and putting stuff in trollies.

In a domestic setting, robots could be used to not only vacuum and mop floors but also in picking up things and putting them away in their proper places. 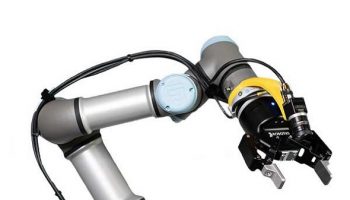 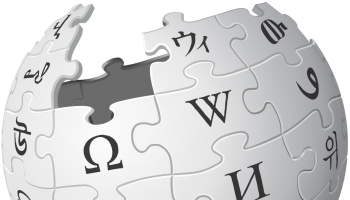