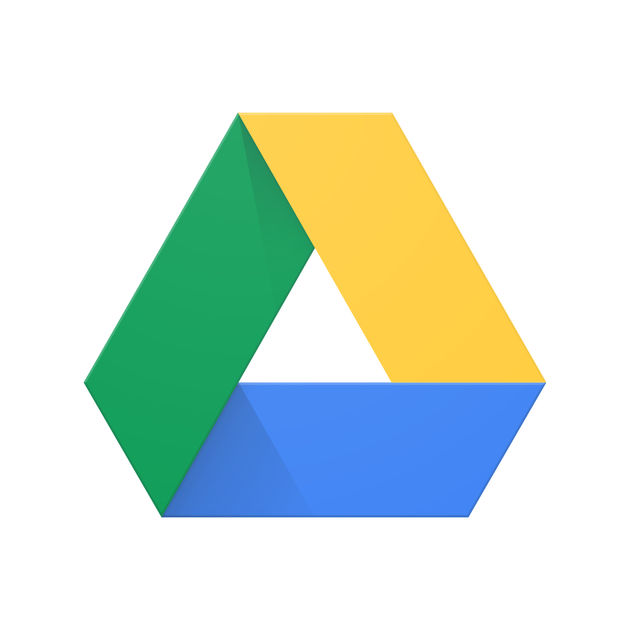 Every great thing ultimately comes to their end whether you like it or not. Google has brought a number of great things for its users but rather than growing upon their popularity Google rolls over it. Google Drive is dead or nearing its demise in near future. Google has left everyone confused and shocked by stating that it will be ending the support for Google Drive on Mac and PC from Dec 11. 12th March 2018 has been set as the date when Google Drive finally stops working for once and all.

This isn’t the first time Google is doing away one of its successful product or feature altogether. For example just a few years ago Google pulled the plug under the GTalk and supplemented it with the Google Hangouts. Hangouts are good but it isn’t as simple and straight forward as the GTalk. Hangout is a feature rich messaging which even allows video conferencing to the users along with a plethora of features and functionalities.

A new product set to take  place of Google Drive

As just stated there is nothing to worry for the usual users as Google is set to bring two products in place of the Google Drive desktop app. First of the users should understand Google is doing away with desktop application of the Google Drive but it will not affect the usual Google Drive. All your documents, spread sheets and multimedia files will remain stored in the cloud storage offered by it. Google Drive cloud storage services are going to go away rather its desktop app is set to stop working from March next year. Google is planning to bring ‘Backup and Sync’ and ‘Drive File Stream’ for the home consumers and enterprise users which happens to be highly enhanced and improved version of Google Drive for Desktop.

What should Google Drive users do now?

Users with Google Drive Desktop app present on their desktop there is nothing to do at the moment. They are expected to start getting warning in the month of October notifying them that it will be going away by March 2018. Therein you will get the chance to upgrade to the ‘Backup and Sync’ or ‘Drive File Stream’.  If you are restless and need to get into the groove right now then go ahead and download ‘Backup and Sync’.

Enterprise users who make use of the G Suite will be able to make use of the Drive File System in order to manage their cloud storage. But this functionality will not be provided to them until September 26.  Google’s Drive File System will be turned on for all the customers and it will only appears as the download links in the Drive interface. If any user has both Drive Files System and Back & Sync installed on their system then Google will ask them to stop using the Backup & Sync in order to save the disk space.