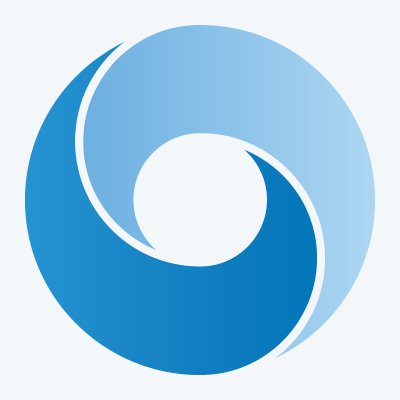 In a research report, Google DeepMind has presented a new artificial intelligence that learns to use its own memory. The researchers describe how their “differential neural computer” (DNC) used information to answer complex questions – similar to a human being.

The Google DeepMind team has published its research results in the scientific journal Nature. This shows that DNC has been equipped with an external storage unit and has itself been used in the trial-and-error method typical of regular neural networks. The paper states: “When a DNC issues a response, we compare it to an intended correct answer. Over time, the control unit learns to generate responses that are closer and closer to the correct answer. In the course of this process, she learns to use her own memory. ”

In their experiment, the scientists fed their AI with the full London metro timetable. Then she could answer complex questions by incorporating the stored information into a deductive thought process.

In view of the increasing demand for computing power and cooling, the insights gained at Google are seen as a small revolution. Certainly because it had now proved the power of DeepMind – one of the best Google Projects which is in practice. In the experiment, the team of the AI had to make certain specifications at the beginning. For example, which functions are required when and how.

The results are impressive and illustrate the evolution that artificial intelligence is currently undergoing. Google DeepMind offers much greater performance than machine learning. The artificial neural networks are able to condition their thinking processes. For a look, the Google researchers lastly provided with their AlphaGo AI, which was able to defeat the Go World Champion Lee Sedol.

In the game Gathering, the two AI systems had to collect as many apples as possible. Players can also bombard enemies with a laser. If a player hits, the opponent is removed for a while. The first player then has no competition in the collection. An aggressive approach could therefore be promising in the game of Google DeepMind.

The Ai agents of Google DeepMind reacted quite humanly: They learned that bellicose behavior is appropriate when resources, ie the apples, are scarce. As long as there were enough apples, the systems were content with collecting.

However, if only a few apples were available, the AI players would rather take the laser to beat the opponent one and put him out of action. “A less aggressive behavior results from a learning process in a relatively rich environment with fewer possibilities for complex measures,” the researchers write in an essay.

The image changed when a more powerful AI which is one of the Google Projects came into play that could use more complex strategies. She tended to shoot at the enemy, no matter how many apples were still there.

As with the first, the AI players of Google DeepMind also learned about this in the course of the second game. In contrast to Gathering, the more powerful AI systems had noticed that cooperation was the strategy that led to success. The greater ability to use complex strategies has led to more practices between the AI agents, the researchers say.

The behavior of the AI agents in Google DeepMind therefore varies depending on the situation in which they are: If the agent has more success through aggression, he is aggressive. If cooperation appears the better variant, he cooperates. Through their study they are now able to summarize the researchers.