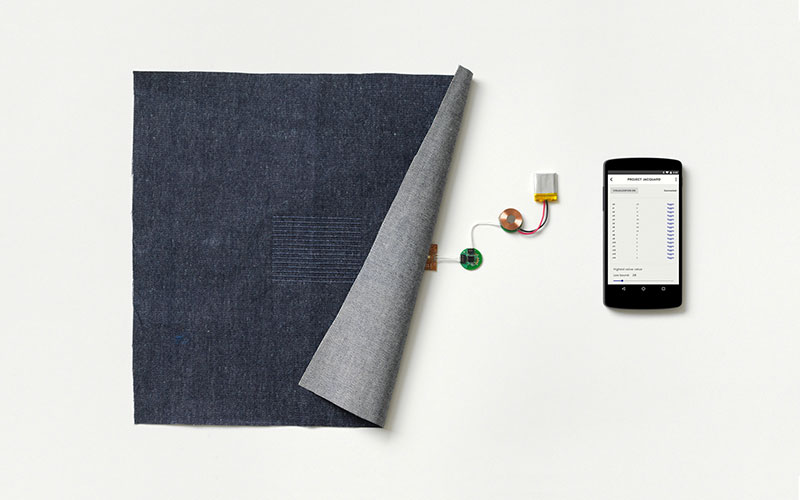 The technology used in the Project Jacquard assures that it is really convenient, more sophisticated than any other Google Projects! This one is the best of all existing Google Projects that is really awesome to discuss. At the developer conference Google I / O, the Internet company will show how technology and clothing can get united to offer us the exciting and elegant experience in the upcoming future. In the Project Jacquard, Google researchers are working to make fabric as touch-sensitive like a touchpad. Google has now publicly shown the possibilities for this through a project name Project Jacquard.

At first sight, the long fabric looks like any other standard fabric. But when you look closely, you can able to recognize in a few places a fine tissue like textures. When you slide over finger over it, I feel its special structure – and it has the effect of a touch screen in the fabric. As the first partner of Google’s project named Project Jacquard, Levi’s wants to make its clothes smart. Users should be able to use their smartphones via shirts and trousers.

Example 1: A smartphone can be connected to your stylishly worn tuxedo. If you tap that special fabric, you can start and stop the music playback of the device. With a finger to the left or right you can jump from one title to another. Wipe up or down, you adjust the volume.

Example 2: Light bulbs hang over the table – you tap on the fabric, you can turn it on or off. With wiping up and down you can change its color, by finger swiping left and right you can adjust the brightness.

Levi’s wants to process smart fabrics in collaboration with Google as the clothing company announced at the I / O developer conference in San Francisco. Levi’s is thus the first partner of Google’s project named as Project Jacquard. Under this name Project Jacquard the search engine giant wants to bring interactive substances onto the market. This allows users to accept calls via touching the shirt sleeves and to operate their smart devices through their clothes through conductive yarn and sensors that are embedded intelligently. Gestures and touches are thus to be recognized and sent as commands to their smartphones.

With the project Jacquard, Google wants to offer designers and developers the possibility to integrate connected, touch-sensitive textiles into their own products. Paul Dillinger, Head of Global Product Innovation at Levi’s, explains, “In our digital world, people are continually struggling to be physically present in their environment while remaining digitally connected. Through this wonderful Google Projects and Levi’s under the Project Jacquard provides one Completely new value for customers. 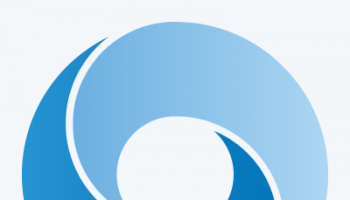 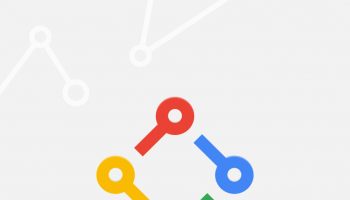 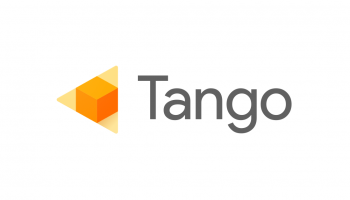 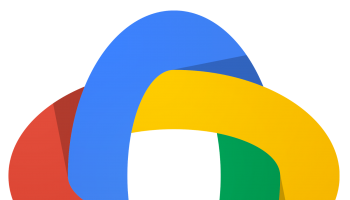 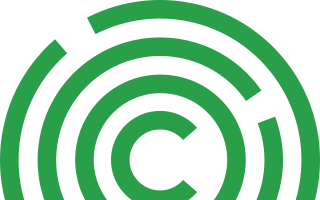