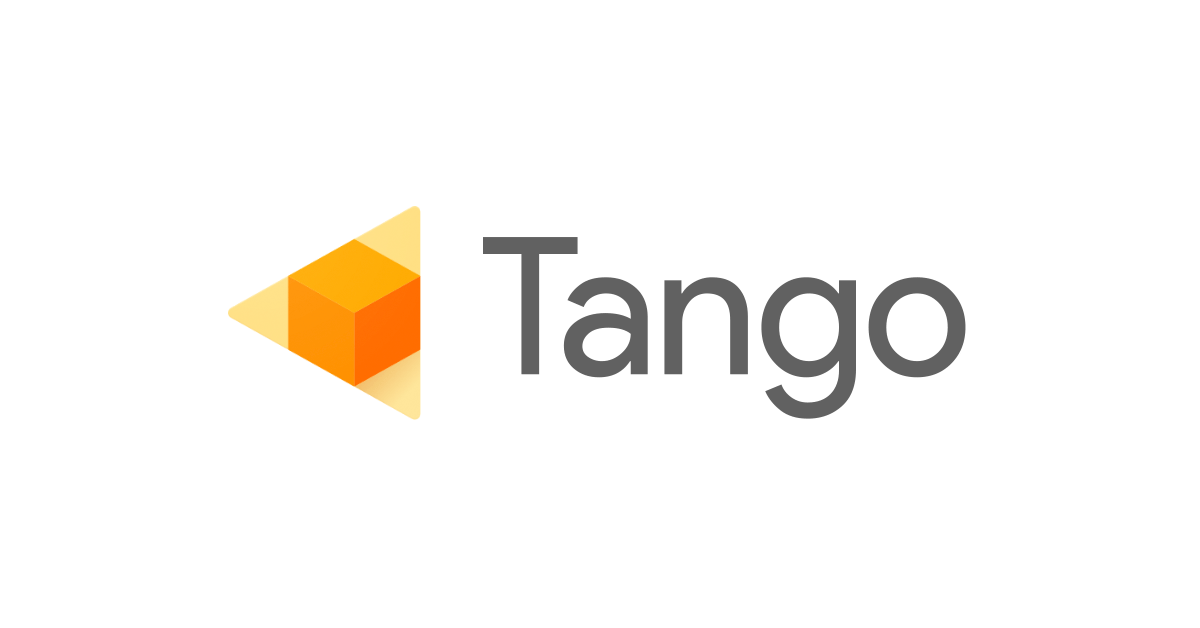 Google’s Advanced Technology and Projects Group (ATAP) has developed the prototype of a smartphone that scans the environment using 3D sensors to create a three-dimensional model. The results are intended to further advance the trend themes of indoor navigation and augmented reality. At a press conference in the US, Lenovo announced that it would be really good if there was a Project Tango for the Moto-Z smartphones. This is consistent with Android Central, Engadget and PC Mag. It was rather an utterance that such a product should be offered. The Phab 2 Pro is developed at Lenovo in a different department than the Moto smartphones. A further example, which has been shown by Google for a long time, is the selection of furniture that can be placed virtually in the home or in a house. Also in the games area, Project Tango offers with its AR-possibilities numerous uses.

Known as, Google’s $ 2.9 billion sale of Motorola Mobility to Lenovo has kept a small special group, the Advanced Technology and Project Group, headed by former DARPA director Regina Dungan. After the project ARA, this presented another interesting smartphone concept called Project Tango which is one of the best Google Projects.

Project Tango is an Android smartphone with a 5-inch touch screen, which can capture a three-dimensional map of the environment using three cameras. The sensors are designed to perform more than 250,000 measurements per second, thus creating a room in real time and correlating with their own position. The prototype runs on Android and has some development interfaces for passing on position, orientation, and depth to standard apps for Android, written with Java, C / C ++, and the Unity Game Engine. However, according to Google, prototypes, algorithms and APIs are still under development.
As program manager Johnny Lee for Project Tango presents in a Google + post, Tango which is one of the best Google Project is intended to offer mobile terminals a human-like concept of space and movement. This is intended to allow users to create a 3D model of the apartment by simply walking around, which later helps with the purchase of furniture. It is also conceivable to provide indoor navigation as a service for strangers or visually impaired persons with the help of the generated data. When shopping in the supermarket, customers could search for a product and then navigate to the appropriate shelf.

Although Google ATAP has been working on it for a year, the Project Tango is still at an early development stage and is initially only available to a limited number of developers. According to Google, many of these first 200 Project Tango devices are going to companies that are active in game development, data processing, navigation and mapping. However, the company has put aside some prototypes for “applications that they have not yet thought about”. Interested parties can submit their application by the 14th of March at www.google.com/atap/projecttango. During the course of the year Google wants to present information on algorithms and APIs, Project Tango will surely also be an important topic at the Google I / O developer conference in late June.