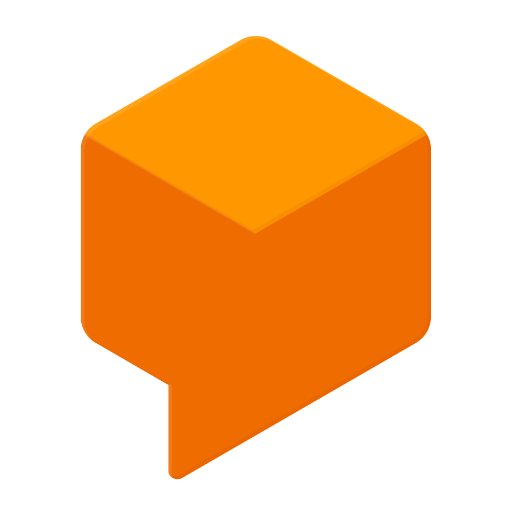 Dialogflow previously known as API.AI, provides the building blocks for any conversational apps.  Developers could use it to create interfaces that were natural and offered a richer experience to their clients when using their apps.

Developers have used conversational apps and hence dialogflow to provide customer service, productivity, commerce, IoT devices and more. One constant demand, is to have it more suitable for enterprises and their applications. So Google is doing just that.

Google is releasing the beta version of dialogflow for enterprises. Not only is this enterprise version going to have all the current capabilities of dialog flow but it is also going to build on these to provide more benefits and to meet the need of a large- scale and growing business.

Since Dialogflow is an interface for conversational models, it tries to predict what user’s responses to questions might be and then builds a dialogue model based on these responses. Besides this, it can also extract information from the client that is necessary. Dialogflow takes into account various languages and can also be used across various interactive platforms. With this new version of Dialog flow, users will now be able to inculcate voice commands into their chatbots.

More on what Dialogflow can do for an enterprise…

Dialogflow comes under the preview of Google’s cloud. What this means is that enterprises can avail of Google’s cloud services and updates.It allows an enterprise to customize their chatbots according to their needs, it is not a one size fits all kind of thing. It can be scaled up or down depending on scale of operations. While the previous version of it remains free for now, the enterprise version includes a pay-as-you-go service which offers companies 24/7 service and help.

A Japanese retailer UNIQLO uses it to integrate a chatbot onto its mobile app. This chat feature on the app allows customers to ask questions about products such as availability of products and more and to get answers in real time. The retailer has reported that 40% of their users use this feature on a weekly basis.

Policy Bazaar, a leading insurance comparison market in India, used Dialog flow to create a chat bot known as PBee. Users can use his chatbot to enquire about various insurance products. The chat has also been used to track top customer requirements and also fulfilling various requests. Policy Bazaar has resulted in 40% sales of auto insurances. It has also recorded a five- fold increase in customers using the chatbot.

The current version of Dialogflow is still free, but the enterprise version may involve some costs in the form of pay as you go voice services. But companies don’t mind spending the extra buck when it comes to 24 /7 services and their customers.

With the new version of Dialogflow, google is also introducing a voice recognition feature. Previously developers had to go to Google cloud speech API in order to access such a service. This move has undoubtedly speeded up the process for many developers.