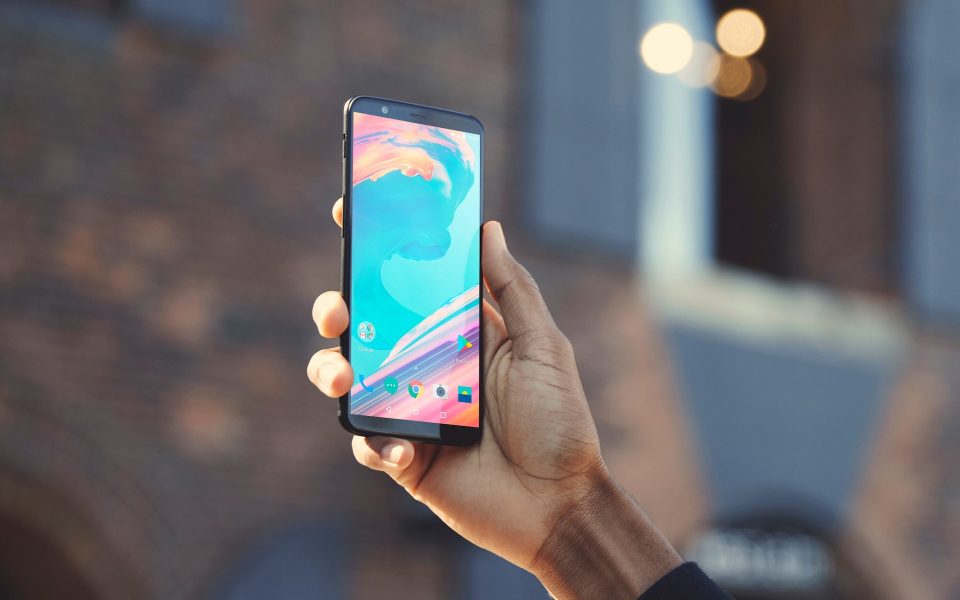 OnePlus has carved a name for itself by offering flagship features at half the price of the high-end flagships from the rivals. Since last year it has also started a unique trend of bi-flagship cycle wherein two flagships devices are released within a year. OnePlus 5T isn’t a major upgrade over its predecessor but it is a much-needed upgrade to remain consistent in the ever-changing smartphone market. 2017 saw the launch of larger yet sleek display in the aspect ratio of 18:9 and the recent launch of flagship from Samsung, Apple, LG and other Chinese OEMs has simply made OnePlus 5 quite dated with its 16:9 screen ratio.

In the long line-up of OnePlus devices, OnePlus 5T is the seventh smartphone from the Chinese flagship killer which offers a valuable upgrade over the OnePlus 5. OnePlus has decided to discontinue this smartphone in order to push the sales of the T variant. This latest smartphone was launched a mega event in New York where it was unveiled by none other than the company’s founder Carl Pei.  Like every other OnePlus device this smartphone also retains the iconic dash charge support which helps in charging the device at a lightning fast speed.

This new OnePlus 5T smartphone also keeps the similar dual camera setup with a minor change and it comes with a large 6-inch display when compared to OnePlus 5 display of 5.5 inches. Samsung and Apple are known to gradually push their flagship prices up with each passing iteration but OnePlus kept the ‘T’ variant same as the regular version of its flagship at just $499. This phone will be making the global debut on the November 21 and the good thing is that it will be made available in bulk in all the major markets.

Features boasted by the OnePlus 5T

OnePlus gives enough reason to the users to make the upgrade to its OnePlus 5T device. This smartphone retains the processor of OnePlus 5 as Qualcomm hasn’t released any new version in the last six months. OnePlus devices are known to offer almost stock Android like feel with its very own Oxygen OS which offers some quirky features under the hood.  Some of the exciting new features of the OnePlus 5T variant are as follows; 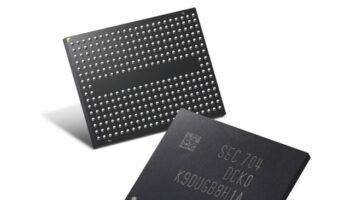 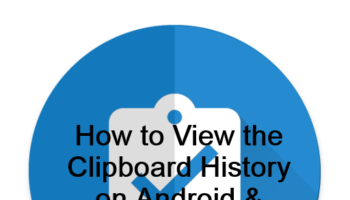 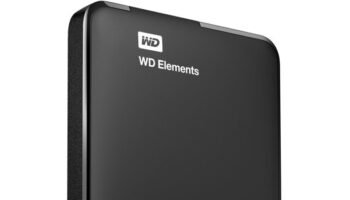 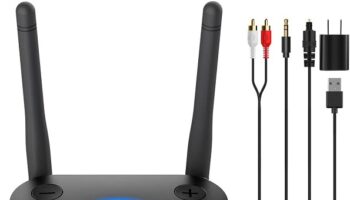