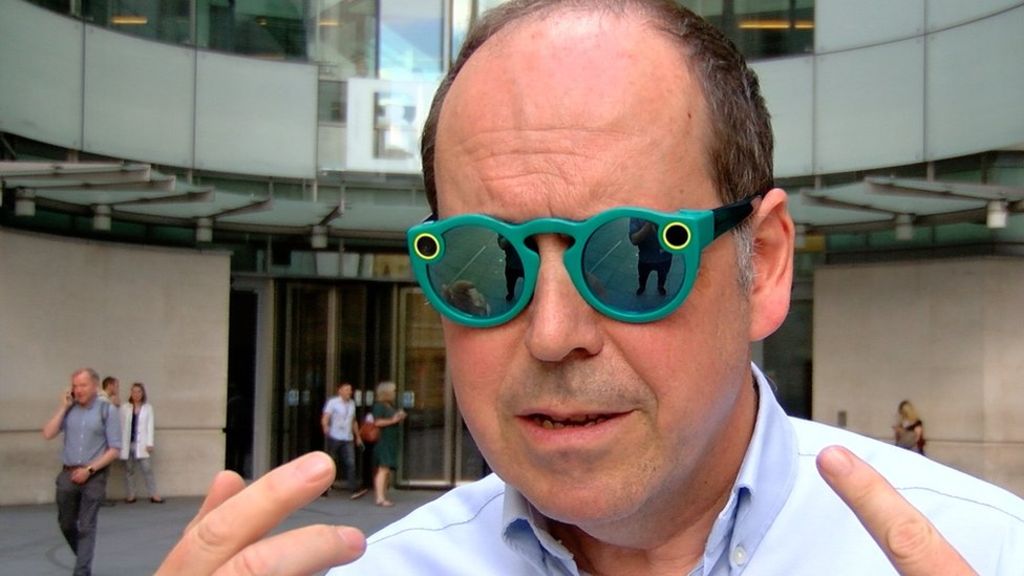 Snapchat, as we know, started the idea behind timed images as well as videos, slowly integrating other social media platforms to start their own version for people to post stories showing timed images/videos etc. As the app developed over time, newer updates were added including various filters, screenshot notification, replay notifications, personal bit-mojis, introduction of scores as well as other cool features.
Slowly Instagram as well as Facebook has incorporated the idea of stories, allowing people to broadcast to public, clips of their life, which can again be modified. 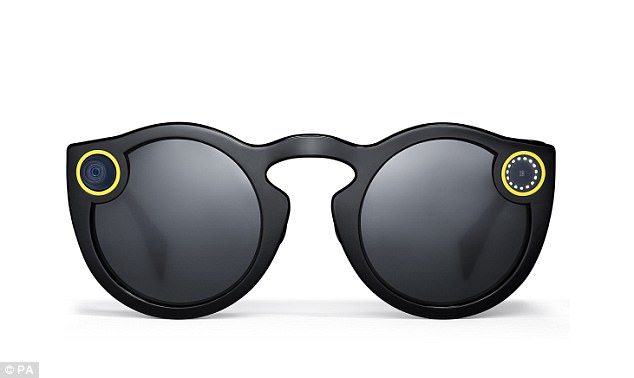 More than a social media platform?

Versions of video recording sunglasses called snapchat spectacles have been introduced by the company in UK. Already released in the States, these snapchat spectacles serve the purpose of a recording device as well as specs. Snapchat thus has broadened its horizon and included video recording and cameras in its concept. At the press of a button one can record things in their surrounding and replay it later. Really cool, right?
The Snapchat spectacles might look a little out of place and bulky at first, but they are a great device to own. No hassle of a camera to carry around or a cell phone to capture precious moments, People can now capture images at the click of a button, adding pictures to their memorabilia.
Snapchat has features which are enjoyed by various users, including the famous filters. People create their avatars via the Bitmoji app and link it to Snapchat, making the app more creative and personalized. The Story feature, was the first to introduced by Snapchat, by virtue of which, people can rewind to the most memorable part of the day by replaying the snaps and allowing close friends and family to cherish it too. Now with the help of these awesome Snapchat spectacles, making memories is faster, simpler and easy.

The working method of Snapchat Spectacles:

For the device to work, it needs to be fully charged as well as paired to mobile phone via bitmoji app or Snapchat app. If not taking snaps would be unsuccessful. The pairing is easy, and done by Bluetooth pairing method. Once paired, the magic begins. Being cheap is an advantage why every picture crazy individual wants to use it.
The snapchat spectacles device sees a bright future with the advent of better and sleeker spectacles.