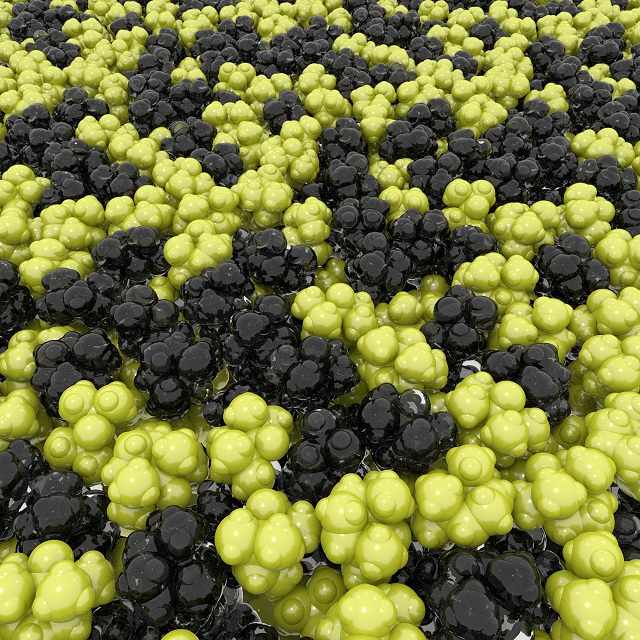 Researchers have recently come up with a new transparent polymer  that can conduct electricity, making it usable in technologies like smartphones, laptops and other device screens. The process, by which this polymer is made is relatively inexpensive and can be done on a large scale. On top of that, this polymer glass can replace the existing material known as indium tin oxide, which is an expensive inorganic material which is most commonly seen on device screens.

This type of polymer is not the first of its kind, there are other polymers too that can be good conductors of electricity but in a transparent form none of them have shown a remarkable capacity to conduct electricity. So the next screen you may see on your device could be made of this inexpensive polymer glass.

What is polymer glass?

The polymer like glass originates from earth found materials and therefore can be more cheaply made, on the other hand, other polymers use an expensive process known as chemical doping to conduct electricity making it a very expensive alternative. In spite of the process of chemical doping, these other polymers are not as good in conducting electricity as the glass like polymer that researchers have recently discovered.

Using these radical transparent materials in the polymer glass makes this material cheap to produce and also possible to make the material on a large scale factory setting.

Advantages of using this polymer glass:

One of the major uses of this polymer glass is that they can be used as a replacement of the current material indium tin oxide, which is currently used as screens in televisions, mobile phones, laptops, computers and tablets.

Indium tin oxide is expensive as it uses inorganic materials in its composition making it costly to incorporate in such devices. On the other hand glass like polymer  is not only a good conductor but is also made from organic materials and can be made cheaply on a large scale. This ability of polymer glass to be made on a large scale makes it good for mass scale production like in a factory setting.

Achieving this feat of making glass like polymer , researchers are now looking at polymers that can be used for bio medical applications.