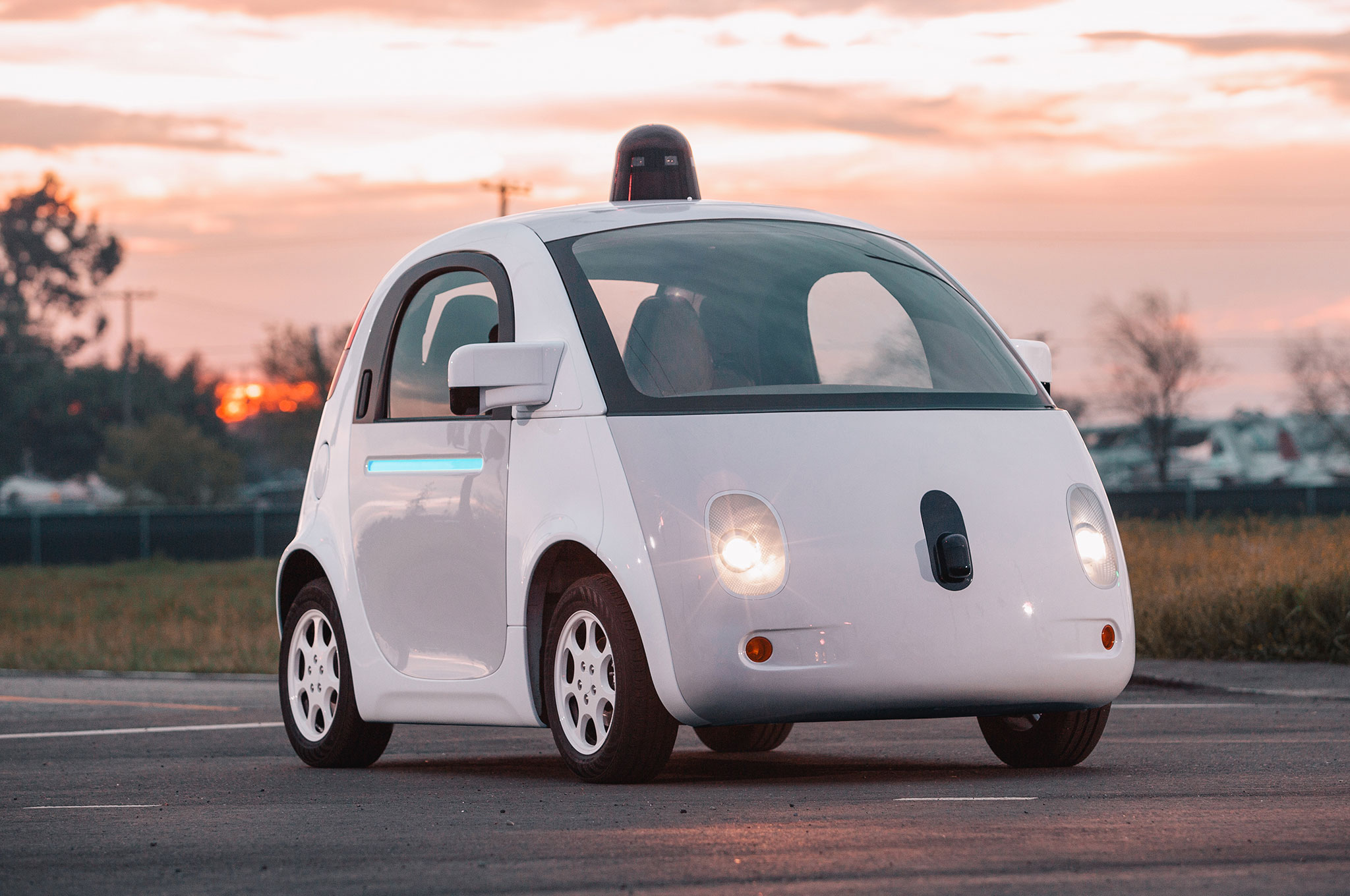 The next revolutionary change in the transportation business will be driverless cars. The future of motility rests with these driverless cars  that will mould the way next human generation will travel. In simpler words, the vehicle will be designed in a such a way that it would not need any driver and would be efficient in detecting its surroundings and navigating without any human effort. These driverless cars, also known as robotic cars, use numerous advanced technologies to sense slight change in the surroundings like the GPS, radar, laser light etc. The techniques which are ahead on progress helps in interpretation sensory inputs to act accordingly, like identifying obstacles and pertinent signages.

The big names in the road transportation industry are accumulating their ideas and endeavour and promises to modify the future travel experiences. Tech giant Google first made the announcement of manufacturing driverless cars back in 2009. However, after miles and miles of testing in the public road, Google acknowledged its responsibility when an autonomous car hit a bus in an accident. Experts claimed that had it been driven by a human driver there would have been more risks of accidents after driving for miles and miles. These driverless cars  would be made available to the public in the next five years. This entire new concept of driverless cars technology is alluring wealthy investors like the Uber, Volvo, Google, Amazon from all over the world.

Recently Britain unveiled a robotic car known as the Robocar for fifty people involving all ultra-modern technologies. The driverless cars  did not have any space fora human driver, neither a windscreen nor a steering. It is supposed to be on race tracks for its first round of trials. This development definitely proves that what could not be thought ten years ago is turning into reality and it is expected that this massive effort would be appreciated by all.

This path breaking development does have its positive and negative aspects. Having robotic cars will reduce the traffic and accidents taking place which in turn will decrease the related costs therefore a reduction in insurance is guaranteed. Equipped with highly sensitive technology, it will elevate the mobility of the children, disabled and the poor. It has been seen that an average car takes a lot of time in parking but with this autonomous system parking is made easier. Last but not the least it will have lower consumption of fuel compared to human driven cars.

However, the acceptance of high technologies is debatable as a lot of people would need training and thorough understanding of it as it concerns a huge responsibility. The government would need to pass certain necessary rules and regulations which would take a lot time to implement. Hackers and terrorism can be regarded as deadly threats as it concerns the risk of losing private data and security. This may aid in saving time but a huge number of people would lose their jobs in the transport industry.

Nevertheless, automobiles are the symbol of power, speed and individualism and it is matter of few years that this far-reaching vision turns into actuality.