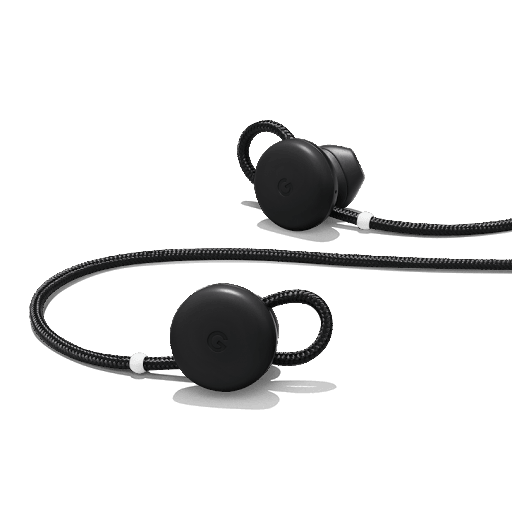 When Google Pixel Buds made its debut a year it was seen as a blatant copy of the Apple Ear Buds and the response to it was quiet underwhelming. Google has been quick enough to understand that simply coping the Apple devices isn’t the best way to lure the high-end Android users therefore it went back to the basics and focused on bringing more features to its simple buds to make it a lucrative and powerful option for the users.

Now we have the final update which brings a range of tap gesture capabilities to the Google Pixel Buds making it easier to pair the ear buds with the devices. These updates are expected to roll out from today and by the end of the week everyone will be able to do more with their Google Pixel Bud globally.

Triple tap to turn Pixel Buds off or on

Google Pixel Buds now comes with the option to manually turn on or off by simply giving a triple tap on the right ear bud. Now users wouldn’t require opening their mobile in order to disable the buds when not needed. This is a smart intuitive way to get put Google Pixel Buds at rest when not needed or bring them back in the action without the need of picking up the phone.

Give double tap to select ‘next track’

A focus towards improving the pairing of devices with Pixel Buds

Google Pixel Buds is essentially an audio device therefore it has to have a fine way of pairing with other devices without any issues.  But switching between phone and computer has always been an uphill task for the users therefore Google has brought a massive update here. By simply selecting the Pixel Buds in the Bluetooth menu of the desired devices users will be able to switch between phone and computer with ease and grace. But in doing so they will get disconnected from the device they are using at first before getting connected to the new one. These features will certainly help in improving the overall listening experience for the users on the Google Pixel Bud.