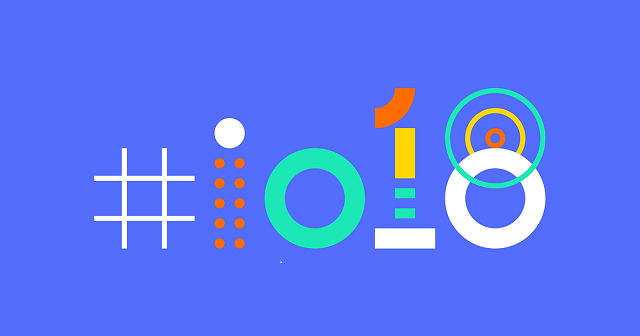 What new thing revealed at the just concluded Google I/O?

The major shift in focus for Google towards becoming more’ smarter’ was seen more pronounced with SundarPichai at the helm. From being a search-oriented in the first half of this decade Google has taken a deep dive into the world of AI and machine learning and has established itself as a core AI enterprise without much fanfare. In the just concluded Google I/O we got to see how Google using AI to power from self-driving cars, smartphones to almost anything. The highlight of this conference was the emergence of voice assistant which appears to be indistinguishable from the humans. Here are some of the major things revealed at the Google I/O.

Google I/O brought the most exciting features to the Android which allows it make use of Google Assistant powered by Google Duplex to make natural conversation like humans. This is suited for the purpose of booking a table at a restaurant or appointments. The machine vice used here isn’t the usual creepy machine like one but happens to be a hyper-realistic human voice added with smaller words like “mmhm’ and ‘uh’.

Be polite with the virtual assistant with Google I/O

Google Assistant is smart but still happens to be a machine at the core and it is designed to respond to almost anything said to it using the “OK Google” command. Google I/O brought a noble solution to this with new features aptly title “Pretty Please” wherein users are required to make use of the words “please” and “thank you” in their commands. This feature is designed to make both adults and kids in order to encourage them to talk politely with the virtual assistant in their home or office.

Google I/O made the Google New better by injecting it with the AI boost. Now users will get more personalized news with a dedicated “For You” tab where new is populated by AI through learning the user’s reading habits, then there is “Newscasts” section which brings the most notable events of the days and it also offers an in-depth news with ‘Full Coverage option which allows users to see the same news covered by different media houses.

Google I/O saw the debut of new exciting features on the Android called ‘Adaptive battery” and as the name suggests this features will work by carefully analyzing which apps be used by the users at what time interval and the phone will save battery herein through reducing the app wakeups in between. This update will essentially help the users in conserving their battery and making their phone last longer with the help of the AI boost. With Android P users will also get a refined dashboard which will show how much time has been spent on any given app and users get to use a new gesture called “shush” which will allow users to put their smartphone in the “Do Not Disturb’ mode effortlessly.