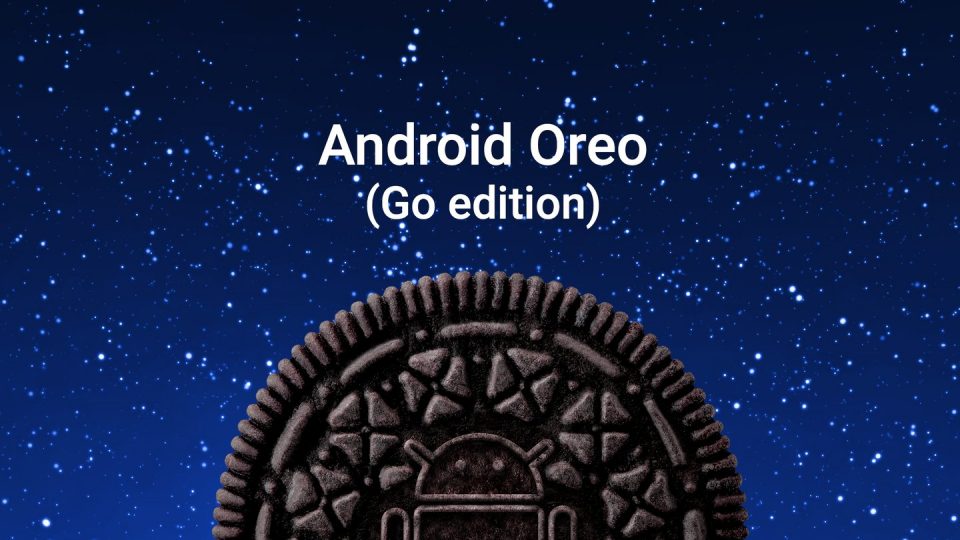 Google’s Android has been on the mission of bringing advanced and optimum computing to everyone. In its bid Google has been successful in establishing the Android Oreo to over 2 billion devices all across the globe. It has the highest amount of Android users in India rather than in the Unites States of America. The recent rise in the shipment and adoption of the low cost smartphone with entry level specification has prompted it come with the Android Oreo (Go Edition) OS. This edition of OS brings the best of Android with new and rei-magined apps which can run smoothly and crisply on the lower end affordable Android smartphones.

At this year’s developer conference Google had unveiled the Android Go project which was aimed at bringing the best of the android to the bullions of the smartphone users on the planet. Google is launching the Android Oreo (Go Edition) as an exclusive part of Android 8.21 release. This OS edition will be seen working like a charm on the devices with 512 MB RAM to 1GB RAM along with the whole set of Go optimizations. This Android Oreo (Go Edition)  focuses on three major attribute of the OS experience:

The major issue with the low cost smartphones is that it has a pathetic low storage space which is used by both the OS and the preinstalled apps. It is highly frustrating for the users to squeeze in more space to upload all of their music, photos and apps. Secondly the core Google apps are preinstalled on this OS and they tend to take 50 percent less space. Android Oreo (Go Edition) comes with Google’s data saver which helps an average user in saving more than 600MB data per year. It helps in saving more data through actively managing the background data usage by different through controlling how data is used specifically.