The Hidden Signs That Can Reveal Fake Photos 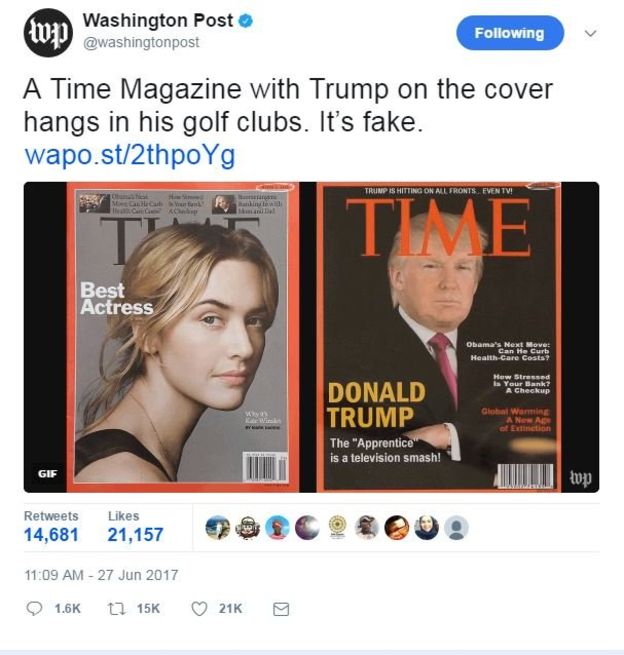 Fake Photos and Its Associated Troubles

The trouble regarding the doctored photos have been very common these days. The time has surpassed when one could solely rely on pictures. It has become imperative to judge the basis the pictures before deriving to a conclusion. Fake Photos are the most common phenomenon, which is taking place these days. There are certain software that can readily create fake photos, in a manner, in which you cannot figure out the authenticity of the photo.

BBC has projected an entire report on the incident of fake photos. In 2012, they published a guide book which depicted all the know-hows of a fake photo. Doctored images are a very ancient phenomenon. It showed its roots since the evolvement of photography.

A very famous nuisance of a fake photo that anybody can relate to is of the US President Abraham Lincoln’s portrait, in which his face is attached to the body of another politician. This composite picture the turned the whirlwind of doctored photos, and these days the field of photo editing and digital cameras has worsen the matter.

You must be thinking that what are the plausible ways of notifying a fake photo? Well, it is an undenying fact that, you cannot figure out that whether the picture is real or fake by just glancing at it once. If a photograph is taken in front of a mirror then you can easily judge its authenticity. You will find that in a fake photo the alignment being projected in the mirror is wrong, whereas, in an un-composite photograph the alignment would be absolutely the same.

Another way to figure out a doctored photo is suggested by several famous forensics. They have said that if one can figure out the source of light in the photograph then authenticity of the photograph is proved and if the situation is opposite then the truth is not what it seems like.

One more way is to check whether the shadow and the propagation of the source of light coincides with each other or not. If the shadow of the image does not match the source of light then undoubtedly the photograph is doctored. Thus, judging a photos authenticity is tough but not impossible. Yes it is difficult to judge the photograph in one shot, but these small and quick experiments can surely help you to delve out the reality of the picture.

With the enhancement of technology, creating duplicate or fake photos is no longer a tough task. Several software are available, but you can also test the integrity of the photo presented to you. If creating duplicates is easy then figuring them out is also is. So, never come to a conclusion by looking at a picture. Test the authenticity of the photograph and then take the decision as deceiving someone with the help of a fake photo is no longer, rather it has emerged as an art. So, think before you leap is the apt proverb to associate to in such situations.

Hands on With Google Visual Search for Android