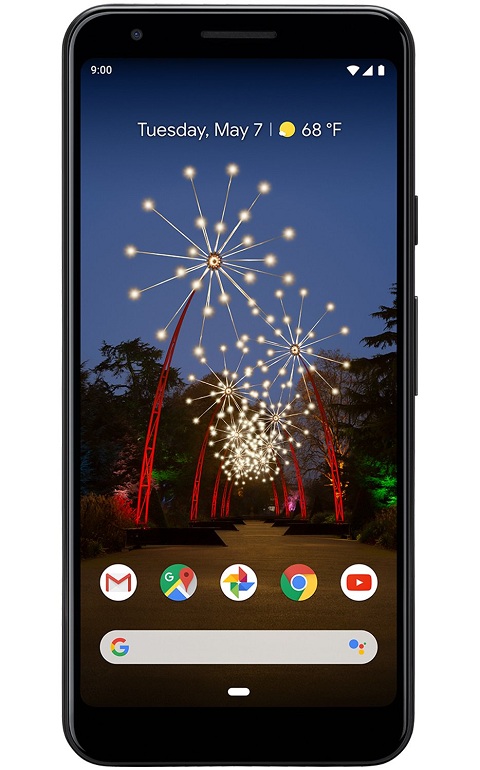 If you are interested to learn about the 10 best android features you will never find in your iPhone? then do check out this post. As I have covered the 10 special features below.

Here my intention was not to tell the IOS is worst or not to encourage trolls but i’m saying it as an educational purpose. As most of us love to use IOS but everyone can’t afford it. Anyways when it comes to features Android can be better than IOS. that’s why we’re trying to explain these features so that people might take that into consideration.

So what are we still waiting for? Let’s dive into the cool features of Android which are not yet functional in iPhone. In this article, I am considering the IOS 12 and Android pie versions.

Let’s get into the 10 best android features which you will never find in your costly iphone even after the IOS 12 update.

10 Best Android Features you will never find in your iphone:

In this list you’ll find out all the 10 best android features you will never find in your iPhone. To make this list more compelling i have included some key information which you can see below.

Apart from the Alway On-Display helps you to show all the notifications, time, date, battery life and a bunch of other things as well.

So, this is a useful feature for Android. Even though iPhone has launched its OLED display with its iPhone X version. But still we don’t find this type of feature exists in the iPhone IOS 12 version. Maybe we might see in other versions of iPhone or at least let’s hope so we can see in the latest updates.

Android Devices are easier to pretty much easier to use. You can handover your android device to the newer persons and they can sign in the device as well. Where else in iPhone you’ll not find that functionality.

If you are keen to hand over your iPhone to someone means you have to hand it over as it is. Although people often say the phone is just designed for a single user. But most of you might know that people may ask for your phone frequently at least for some basic operations.

In those cases, the iPhone will definitely miss this cool feature. If the iPhone brings this functionality to the newer versions means it will be useful.

Google has added a quite useful feature to its Android that is nothing but its Instant App feature. This special feature lets you use an app without downloading it on your phone. You can find this special app on the play store and just open the app that’s it. This app allows you to jump to the activity within the app which you haven’t installed yet by simply clicking on the URL.

This feature is missing in the Iphone and I can say most of the users will miss this special feature on the iPhone. Mostly Google might get this to the iPhone sooner in its new versions. This feature isn’t yet available for all the apps still in android as well. So, you might expect that soon.

The night camera mode is one of the popular features in the latest Android versions. This feature helps you to take splendid images in low light. So, Iphone is lagging behind in the camera department especially with its night mode. Most of the present day, android phones like One Plus, Google Pixel, Samsung, Huawei, Oppo, and Vivo are fitted with some kind of night modes. These are specially designed to improve low light photos.

Although present Apple iPhone does good with low light photos. But still, I feel this amazing night mode is missing in the iPhone. Maybe we can expect that in future releases. This is a cool feature that’s why i have included it on this 10 best android features you will never find in your iPhone post.

In the android interface,” you can set default apps as per your choice”.  For suppose, if you have downloaded a browser on Android. Then you can set it as your default choice browser to open all your links. Similarly, you can also choose the default keyboard, home screen, phone app, messaging app, digital assistant and so on. This feature is absolutely free and it fits perfectly.

Where else in IOS, you will get what you have got as the default apps. You can never set the other browsers and the default browser and same goes with the keyboard and other useful apps as well.

In android, you can even change the default virtual assistant app as well. If you are bored of default apps then you can quickly change them with your desired apps. In the iPhone, there is no option to change default apps. Maybe we might expect this type of feature in the near future.

If you love to customize your home screen? then the android device is the better choice for you. In IOS, you can only make a few customizations such as move icons around and can group them into different folders.

But overall it’s not that useful as it because in android you can not only group icons but also you can redesign them along with the home screen. You can even add different and meaningful widgets and other information where you really need it.

Now, in android to make you more comfortable with the customization you can find hell lot of third-party Android launchers readily available in the play store. Where else in iPhone you really can’t find those many options as the Android. Simply Android devices have endless customization options. This is a cool feature that’s why i have included it on this 10 best android features you will never find in your iPhone post.

Almost all smartphone users use tons of apps on their smartphones every day. Whether it’s IOS or Android we all use a hell lot of apps on a regular basis. In android, there is a useful feature which lets you close all your apps seamlessly with ease.

Whereas in IOS it’s going to take a lot of time and you can close all the apps at once in IOS. So this is one of the cool features for android users which satisfy their needs whenever they want to close all apps.

In general, widgets option exists on the IOS but it has less features than Android. In android users will have more freedom and they can pin your widgets anywhere they like on their home screen. Whereas, in your iOS, you really can’t keep the widgets where you like on a single screen.

Usually, some people love to arrange widgets as their wish and if you are an iPhone users then you will not have that facility. Whereas in Android you can do what you want without limitations.

Although this split-screen feature is there on the Apple devices but it’s limited to the ipads only. In iPhone, you will not get that feature. Generally, the iPhone screen is smaller and it won’t work well when the screen splits so it may not be having that feature. Anyhow android is having that feature so we have to tell that in this list.

In Android, split-screen is a pretty cool feature maybe it should come for iPhone Xs Max because it is having bigger screen resolution than other iPhones.

In older versions of iPhone its not supported for USB Devices. As an iPhone user, most of you might know about that. If you plug in an iPhone device to your computer you can just get access to the camera content that’s it. Whereas in android devices you can walk through the local storage and its folders.

This same thing applies to the file managers as well. When you install a file manager on your device in android you will get every detail. but in IOS it comes with one box and its limited to showing only the recent files which you have accessed.

But in Android, you can simply copy, move, cut and delete files as you wish just like the computer. This is extremely useful for external drives, on iOS, each drive requires its own app for file management where else in Android you have to simply plug the drive into the phone and use it. that’s it.

So, this is disappointing for a lot of users. Although there is good news for iOS users as this feature is coming in the latest IOS 13 version. But as we’re speaking about the IOS12 so I have listed this feature. 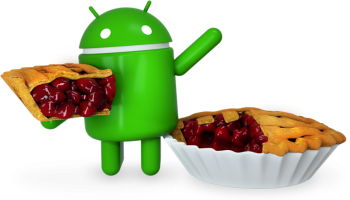 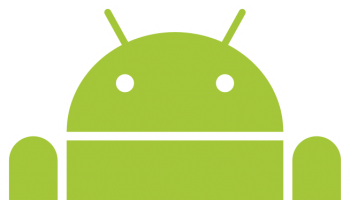