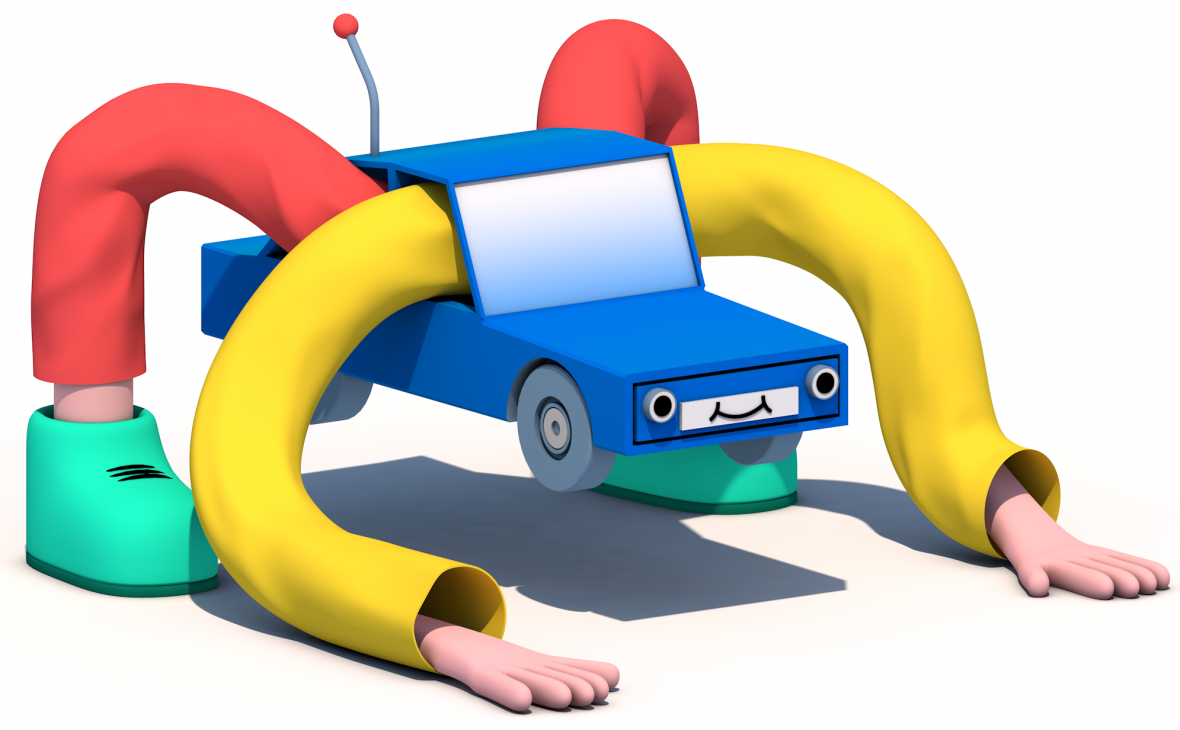 Open Source Self Driving Software Becomes a Liability For The Users

If you are eagerly waiting for the self driving vehicles to launch in upcoming years so you could enjoy the ride in a much enhanced fashion then you wouldn’t have to wait that long. You can go the Comma.ai website and download the open source Python code from the Github. This code along with some necessary hardware adjustment along with following the strict instructions guidelines forwarded by the site will help in turning specific models of Acura and Honda model cars into autonomous vehicles.

The best thing about the open source code offered by Comman.ai is that it comes with much needed safety features. But the major issue which has emerged from this code is that if it suffers from a bug and leads to crashing of the car either into the building, another vehicle or even a pedestrian then who would be held responsible 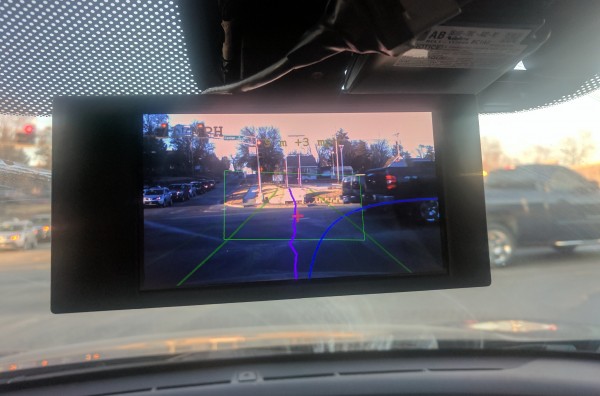 Comman.ai Puts Its Hand in the Air

Comma.ai CEO George Hotz has clarified that the self driving code given by the site is not his own and website has simply released it but it will keep maintaining it. Legal experts believe that making use of this code in the modern cars isn’t wrong and if something goes wrong then it is the users who is to be blamed. But on other hands the Consumer Watchdog advocate going by the name John Simpson finds this stance completely unfair for the users.

He explains that the company has to be held responsible for mishaps which occur due to the shortcoming of the software. Even one can’t point the fingers on the company which has released the source code into the wild because it is open source and with time more number of developers will come forward to modify the code. It would be great if both the company and users is held liable for the unwanted actions purported by the users due to the problems associated with the software at any given point. 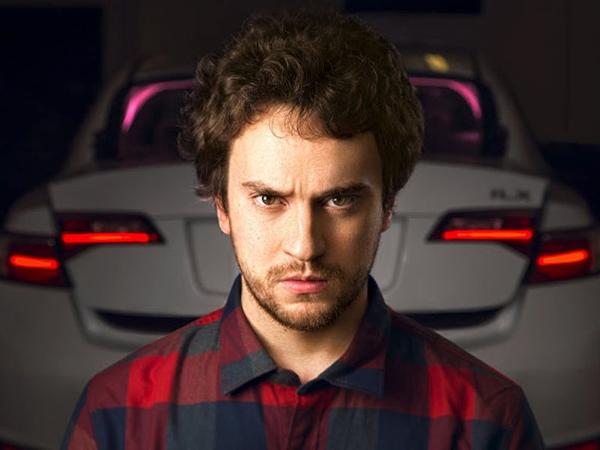 Laws On Autonomous Self Driving Vehicles Are Still Being Shaped

Comma.ai has opened a can of worms which was being avoided by the major car manufacturer for quite some time. Tesla, Apple and Google are the front runner in developing the autonomous self driving car which will be making way within half a decade but there is no set of rules still in place for them. Autonomous driving legislation is still shaping up all around the world. Some of the automobile manufacturing has already put their step forward in taking all the responsibility in case something goes wrong in their self driving software. Tesla and Volvo have done taken responsibility for their technology in a bid to infuse trust in their upcoming self driving vehicles.