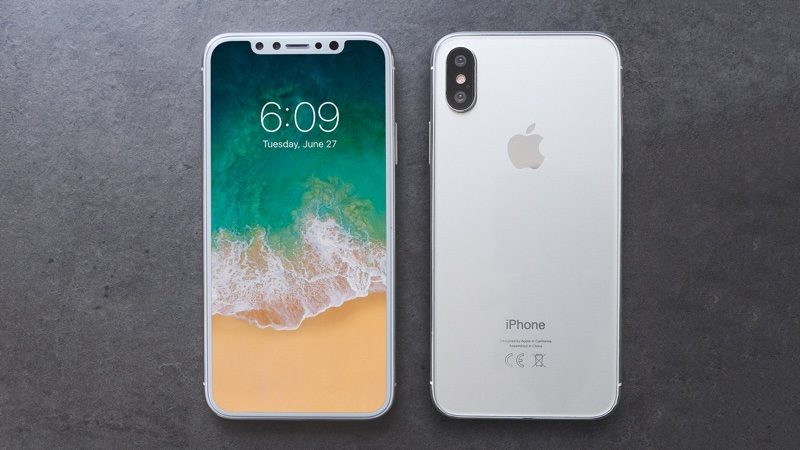 iPhone 8 might bring a dedicated button for its AI Siri

A number of reports had confirmed that next iPhone will do away with a physical home button which has been an iconic appeal for the iPhone. However new reports are suggesting that Apple has found a way of bringing a dedicated key for triggering the ever popular Siri on the iPhone 8.

This actual key or button for Siri will act as the multipurpose sleep/wake/power button. This inside detail about the next iPhone has been discovered by a developer named Guilhermo Rambo. He has also got inside information pertaining to some other upcoming Apple products which includes HomePod and a new 4K Apple TV.

iPhone 8 is different to interact with Siri

Apple Siri is simply the first popular AI on any given smartphone and Apple has ensured the way of interacting with Siri remains associated with the voice commands. So Apple users have mainly used voice command ‘Hey Siri’ so far to ensure that it gets the work done.

But a number of users have complained that this isn’t a reliable way as it fails to recognize the voice in certain conditions. Having a dedicated key for Siri on iPhone 8 will provide respite to those users as they will be able to Siri and its functionalities by simply pressing a button.

More functions for a single button

Apple will turn the power button into a dedicated key for Siri but at the same time it will retain its usual function of sleep, wake and power. This means list of things which can be done by a single key on the iPhone 8 will simply enlarge by itself and it might end up confusing some of the users. The list of things which can be done with the button:

iPhone 8: Change in home button design is a major shift for Apple

Apple is known for keeping its device iconic feature intact regardless of the backlash but this time Apple has to transform the way people use their iPhone on a whole new level. It is simply eliminating the whole concept of having a home button but in its place a sleek ‘software bar’ will be offered to the users.

Apple will be introducing a relatively thin and smart ‘software bar’ which will remain present in place of the home button. User can drag this bar right to the middle of the screen in order to open the iPhone 8. If users is within any app then simply performing this gesture back again will help in multitasking.