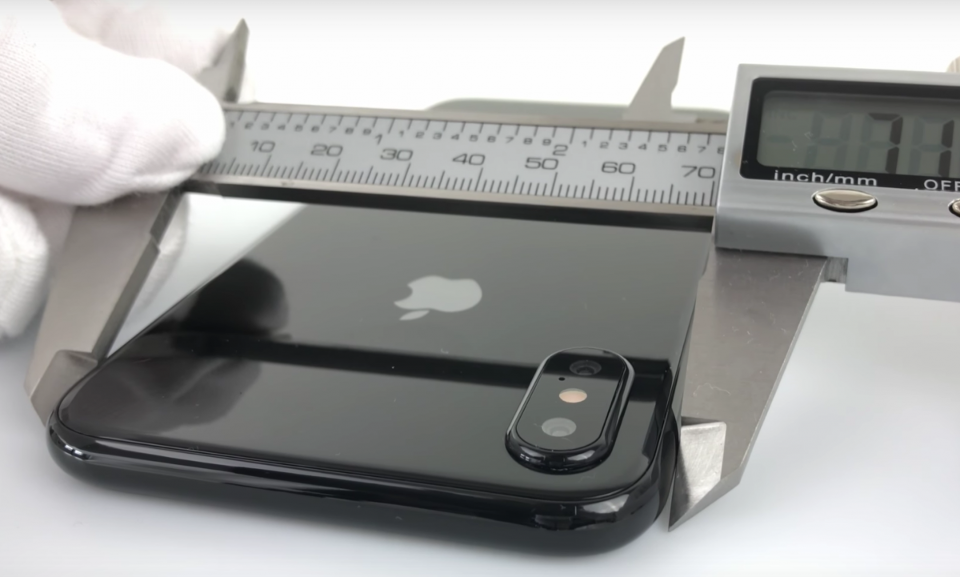 iPhone is the most cherished smartphone of all times. The very idea of using a smartphone is associated with the Apple’s invention of iPhone 8. There are several other companies that manufacture smartphones but none can beat the very invention of iPhone in this regard. Apple never fails to surprise its onlookers by incorporating upgraded techniques every now and then.

With the launch of every model of iPhone, Apple makes sure that it grants something new to its buyers. This surprise is what arouses the expectations of the buyers and they eagerly wait to get bold-out by every upgraded version of software, features and design to proceed further in terms of smartness.

Whenever Apple announces any new model, there comes several news which crop ups owing to the launch. Since Apple is in the habit of surprising its audience, people keep on imagining that what would be the surprising element in the newest smartphones. Experts have suggested that Apple’s 2017 release will out do itself from all angles. It would fulfil all the wishes of their buyers. 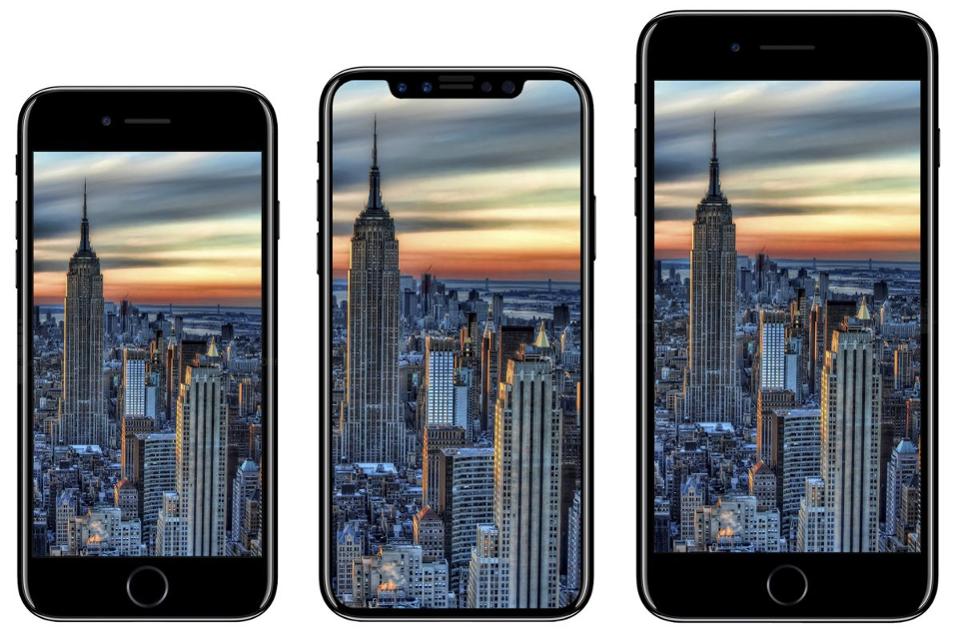 Nikkei which is an Asian based media giant has proclaimed that Apple will upgrade its newest launch by infusing OLED displays which would allow this upcoming iPhone to be the best iPhone release till date. Its release is suggested in 2018 and thus, with upgraded display there will be hike in price.

As per certain industrial sources, it is revealed that Apple will launch OLED based iPhone 8 along with two upgraded version of LCD in iPhone 7S and iPhone 8. After this news went viral everyone seems to be eagerly waiting for the launch of these models, and sources have suggested that the demands will surpass supply leading to shortage of product in the market. This leaked news has already created a buzz amongst the iPhone freaks.

It is an undenying fact that iPhone 8 with OLED display will have a much increased price which is not possible for everyone to afford, such customers can quench their thirst by buying iPhone 7S, though it has an LCD display, so you won’t get the same kind of picture quality which you will get in OLED display. The OLED display gives you real time images, the picture quality you will experience will force you to forget the difference between a real picture and the one you will see in your phone. The picture quality of OLED display is beyond all horizons.

It is also reported that iPhone 8 will not only have an OLED display but will also have the edges covered with brass. The shoulders will be different than the one we are accustomed to. Thus, iPhone 8 with its trendy and attractive features infused in the upcoming version will create a new era of iPhones which would be cherished by all, but only some will be able to afford it because of the increased price. The news that has been leaked will give sometime to the buyers to prepare themselves to buy the product.