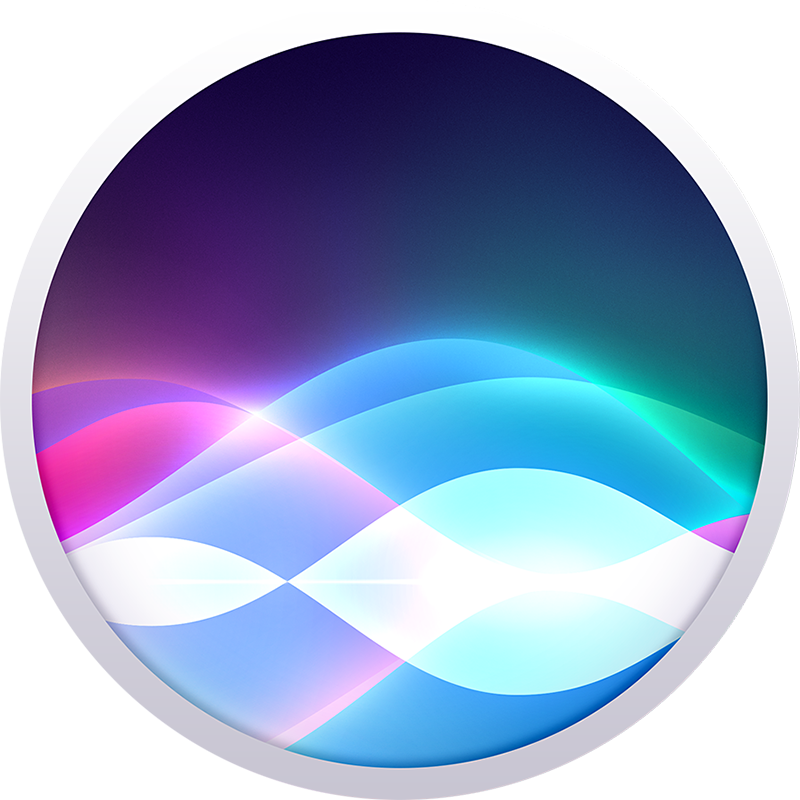 Siri is one of the most widely used and apparently smart digital assistant for the smartphone but this time around it has shown its awareness and intelligence by saving a man’s life. iPhone Siri has saved the life of man who was injured in a house explosion. On May 1, this man named Christopher Boucher, is a resident of New Hampshire found himself in midst of a house explosion which left him with extreme burns. Due to the burns he was unable to dial 911 then he made use of the  Siri to contact who eventually end up in saving his life in the nick of the time.

How this unfortunate event unfolded?

Later investigations have revealed that on May 1 Christopher Beaucher has gone upon checking is mother’s vacant cottage which is present in Wilmont. Beaucher has found something suspicious in the house while checking it and as he turned on the light to look upon the house went into the flames with an explosion. With this explosion a major part of the structure collapsed leaving his hands and face badly burned.  Beaucher was lucky enough to crawl out of the debris and fire raging through the house. He went to his Land Rover retrieved his phone but he was unable to dial the numbers as his fingers and face was burned badly. So he asked the iPhone Siri to call 911 and it obliged. Beaucher was going into the shock and the finesse with which Siri has made the call to the authorities has been influential in saving the life of Beaucher, 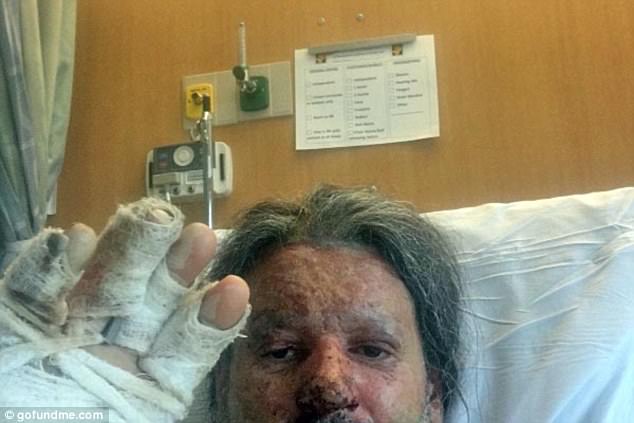 Beaucher has given the credit to  Siri for saving his life and he considers himself extremely lucky. This is the first time Siri has been thanked or played a vital in saving someone’s life by doing the needful in an efficient fashion which it is known to perform at all times. The praise given to the Siri is commendable but even Beaucher resolve and quick thinking in making use of Siri shouldn’t be seen as a small effort as he was going into the shock. Apple devices are known for incredible security features but they can bring security to the ‘life’ is never seen before it is quite enthralling to read as well.

Currently Beaucher is undergoing treatment for burns suffered during the fire at the Massachusetts hospital. He is expected to recover very soon to join his job as a cook at the New London Inn as well as he will spend his remaining time in tending the small farm. An account on the GoFundMe has been set up in order to recover the cost of the treatment for Beaucher. Authorities are still investigating the reason behind the explosion and it is worth noting no one else was at the house at that time. This house was up for sale during the time of the incident which ensured no one else is harmed at all.