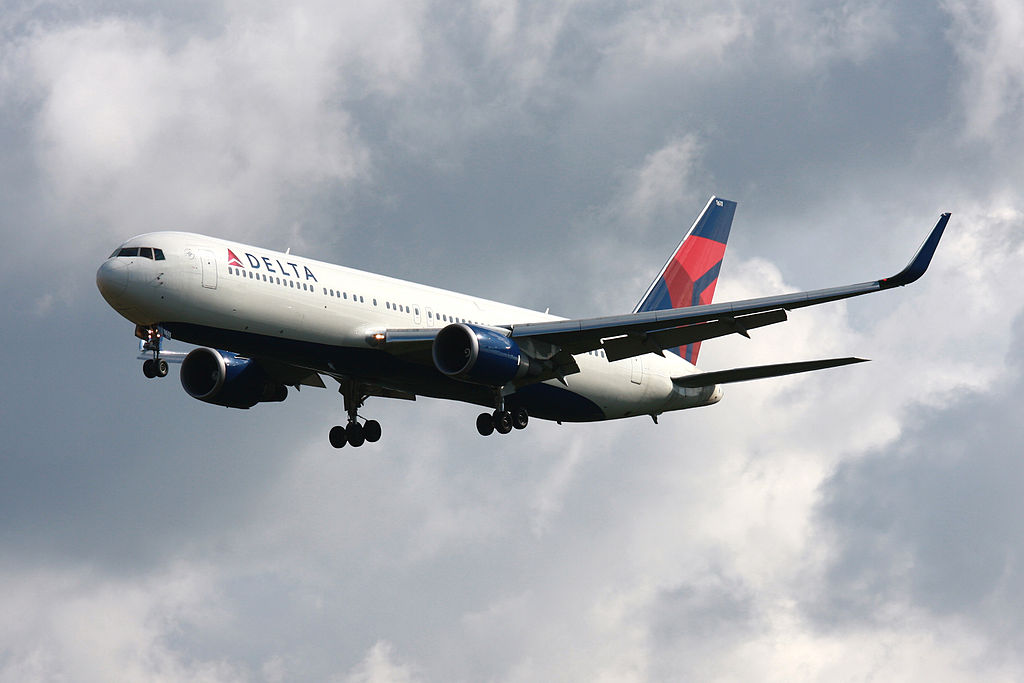 FCC will not be allowing Cellphone use on the planes anymore

If you are an avid flyer then this development will be really bitter news for you. FCC is simply withdrawing the proposal which would have allowed aircraft traveler to make use of the Cellphone at high altitude. Most of the people had never heard about this proposal which emerged back in 2013 when Federal Communications Commission, Tom Wheeler had decided to push towards the free usage of Cellphone devices on the aircrafts. The major reason behind rolling back this proposed advancement was that the usage if Cellphone on the planes has the ability to interfere with the pilots radios.

What was in the proposal?

This proposal outlined that the travelers can use their phone in the cruising altitude without any hassle. But during the takeoffs and landings they were supposed to keep their phone turned off completely. However the recent advancement made in the in-flight communications has helped in minimizing these concerns to a great extent. But the successor to Mr. Wheeler has stated that the plan proposed by him was completely ‘ill-conceived’ and it will be better for the public if that proposal is not turned into reality at all.

He even stated that this move will be welcomed by all the Americans who love to travel in quiet and with this line of thought the proposal is dead by all means.

When proposal was made public it met with huge backlash which included even the pilots and flight attendants. Secondly, a thought was expressed that this proposal will result in passengers engaging in noisy Cellphone calls, which will effectively amount to disturbing other passengers. Quite incidentally the Association of Flight Attendants-CWA welcomed the decision by stating that the public as well as crew is against passengers attending voice calls on the planes. This would even have resulted amounted to potential security risks which can’t be ignored.

Is it a wise move?

Even before we think about using, the phones at the high altitudes there are few things, which has to be considered. First of all it is extremely difficult to get a signal at the height of 30,000 but it is worth noting that technological advancement is making it possible to get network in the air. Over the years the use of the communications satellites, along with lasers and drones has been proposed to bring connectivity in the remote areas. However, these developments are still in the early stage and it will take a considerable amount of time before travelers starts getting solid connection in-flight. Secondly this will mean a stiff competition for the in-flight Wi-Fi which helps in generating huge revenues for the airliners but happens to be quite slow in nature.

A respite has been provided to the travelers who can’t live without their Cellphone being completely turned off. FAA now allows travelers to make of the small electronic devices during all the phases of the flight as long as it is put on the airplane mode.