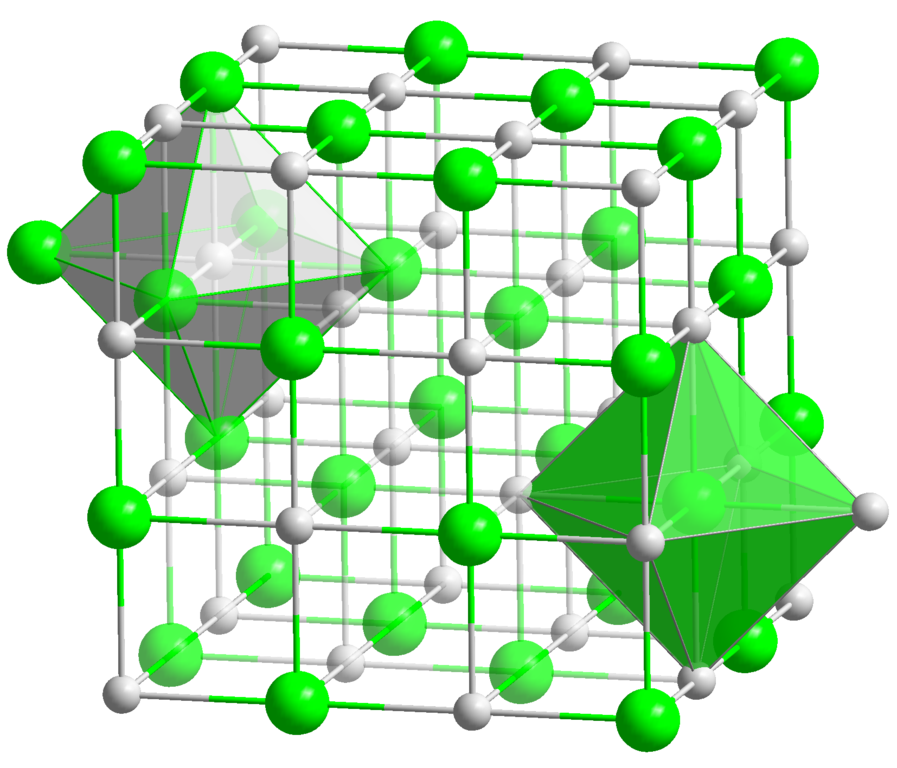 Lithium-ion battery technology has improved the standard of living conditions all over. A lot of our daily needs are based on storage technologies and energy production. The Lithium-ion batteries have come to the fore in its use in zero-emission electronic vehicles as well as in most of the cell phones. The drawback, however, is the sparsely available lithium and its consequent price rise. The increasing demand for energy storage applications and sustainability of lithium needs to be considered. To overcome this hurdle, scientists are considering alternative energy storage systems. The sodium-ion battery fit into the scheme of things. They are the best power sources, as sodium is widely available and shows similar chemistry as that of Lithium-ion batteries.  The sodium-ion battery is an addition to the list of renewable energy and clean technology.

The sodium-ion battery use sodium ions as charge carriers. They are rechargeable batteries. Sodium is cheap, non-toxic and found in plenty. A bit of a problem in the sodium-ion battery has been encountered and that is why we do not have sodium batteries today. The cathode in a typical battery consists of metal and oxygen ions that are placed in layers.  On exposure to air, the metals in the sodium battery’s cathode can get oxidized. Hence, the  performance of the battery decreases rendering it ineffective.

The Brookhaven National Laboratory has come out with an energy storage breakthrough with the sodium-ion battery.  Along with the Chinese Academy of Sciences, they are taking this technology one step closer to commercialization.

They  have come out with the sodium-ion battery breakthrough. They tweaked the cathode by introducing  various materials and placing them at various intervals. The National Synchroton Light Source II (NSLS-II) was used for a comparison of the latest and conventional sodium batteries. The NSLS-II provides various types of beamlines. The samples were analyzed using the Inner-Shell Spectroscopy beamline. This beamline helps to track the absorption of light and re-emission by hitting the materials with an ultra bright  x-ray beam. This beamline helps to see the change in oxidation states of the metals in the cathode material and its consequent efficiency and lifetime of the battery. To check the energy storage, it checks the changes in the battery regarding its charging and discharging. The results of the study by the Chinese research team showed a more stable battery.

In the new sodium-ion battery, there is an increase of 20 times its stability on the period of exposure to air and 9 times in capacity retention after 500 cycles. To top it all, they found that when the battery was put in water, there was no loss of capacity.