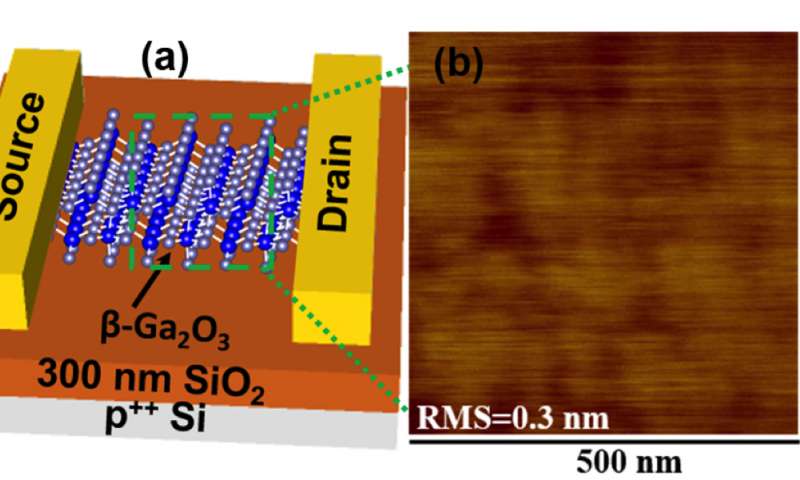 The civilization has crossed a long way since the life of caves and entered into the most modern digital life; courtesy, the massive growth in the science and technology segment, which have registered some notable breakthroughs that made our life easier and comfortable. The scientific research is being done and still ongoing on almost every span or issues of our life, where engineering research and development is an important part of the collective development of the society. The electronic engineering segment or its researches and developments is a bit younger than other streams, such as; civil, mechanical or electrical engineering, but it has already established the prominence and importance in the social upliftment. Semiconductors, transistors etc. are playing roles in the manufacturing of some of the most useful instruments or product, which are quite important in our daily life, as well as, in various sectors like, business, trading, manufacturing. The advent of computer technology and the internet have opened up the new horizon for further developments in the power electronics engineering division, where lots of manufacturers are busy in working with power electronics devices and components to a great extent.

Issues to be noted

Some researchers have already demonstrated the extreme performance potential of the experimental transistor that is made by a semiconductor, which is called the beta gallium oxide. This experimental transistor is able to bring some new super-efficient switches, which could be applied in some important areas, such as; military ships, aircraft and most importantly in various power grids.

This semiconductor is now being considered as the promise for the “power electronics” of the next generation. It is also promises of developing devices, which can be used in controlling the flow of the electrical energies in respective circuits. It can be noted that this kind of  power electronics technology is able to help in reducing the use of the global energy and also the emission of the greenhouse gas, just by replacing the heavy duty power electronic less efficient switches, which are now used in different facilities.

The specific transistor, known as a gallium oxide on an insulator field effect transistor, called GOOI, which is specifically promising as it is possessing an “ultra-wide bandgap”; the trait that is needed for switches, used in applications of high-voltage. Very recently, these power electronics findings are being stated in details in the research paper, published in the IEEE Electron Device Letters. Hong Zhou, one of the Graduate students, has performed the major parts of this research.

According to the Peide Ye, the Richard J and Mary Jo Schwartz professor of the electrical and engineering division of the internationally acclaimed Purdue University; devices made from the beta gallium oxide is far more superior, compared to other semiconductors, which are promising for specific transistors. The beta gallium oxide is having a higher degree of “breakdown voltage; the point of voltage, where the failure occurred in devices. The research team has also developed the maiden cheaper method by using adhesive tapes to separate layers of the specific semiconductor from the single crystal.