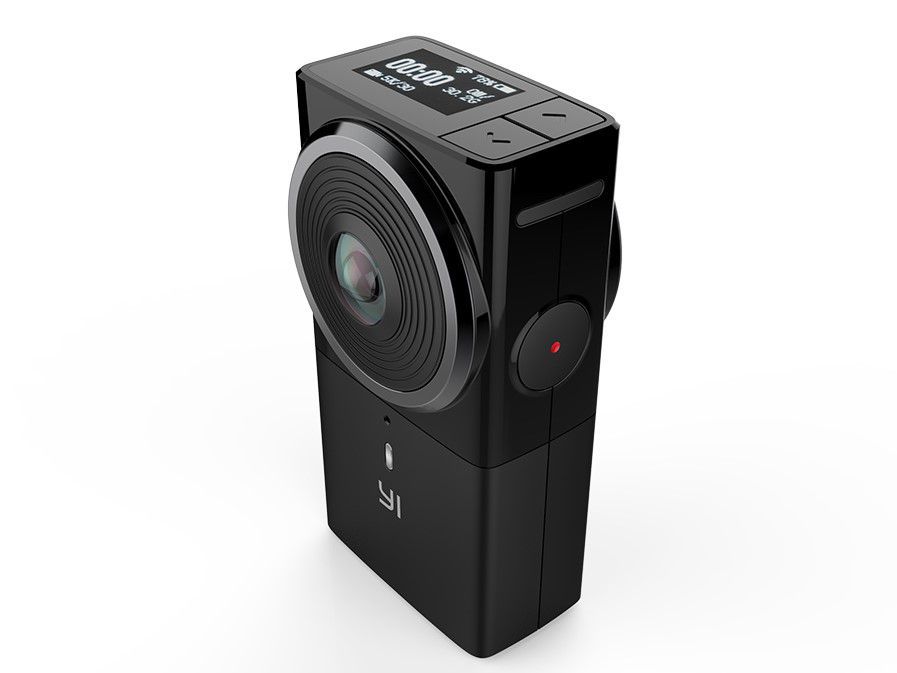 Xiaomi has made a name for itself globally within the shortest amount though it majorly sells its products in two countries with the highest amount of consumers namely China and India. Since its inception Xiaomi wanted to be seen as a firm which brings a connected ecosystem of the device but not simply as a core smartphone manufacturer. Therefore Xiaomi funded other small companies, labeled its logo on its products and provided the best class connected devices at affordable price points. Xiaomi Yi 360 is another successful product from the Xiaomi backing of the Yi Technology which is growing like on global scale.Xiaomi Yi 360 as the name gives away is a ‘360 camera’ which offers a unique perspective to the users of their surroundings.

This camera is widely available globally from Europe, Asia to U.S. where it is being sold by the Microsoft’s brick and stores as well as online stores. Xiaomi has priced this camera aptly at just $399 which makes it highly competitive and value for money product in the market. It offers quite high end features to the users in it price range which gives a stiff competition to the Samsung Gear 360. Samsung Gear 360 has support for only 4K resolution video capturing but the Yi 360 can easily overtake with its 5.7 resolution recording capability.

The Yi 360 comes in a unique rectangular shape with a sleek modernized design though it is available in only black variant. It is loaded with a 12 megapixel Sony camera sensors with a f/2.0 aperture and the ability to capture 220 degree videos. Under the hood it has the Ambarella H2V95 processor which is good enough to stitch the videos in the 4K resolution but to make to turn videos in 5.7K resolution users will need to export it to a computer.

It has a single camera along with a 2 inch display screen which showcases the mode being used at any given moment. It also has three buttons, MicroSD card slot and Wi-Fi support. Users download its dedicated app from the app store and once you are connected with the camera then you will be able to preview footage in real time on your mobile device and shoot away.

With 5.7K resolution video quality is simply amazing though the mic provided with this camera isn’t good enough. Photos & videos captured using it is amazing both in the daylight conditions as well as low-light conditions. Colour accuracy is perfect, distortion is bare minimum and the details captured in the shot are quite impressive. The best thing about Yi 360 is that it can even record 360 time lapse videos which offer a unique perspective but it gets recorded only in 4K resolution. Xiaomi has provided this camera with a remarkable 1430 mAh battery which is good enough to get an hour of continuous recording. 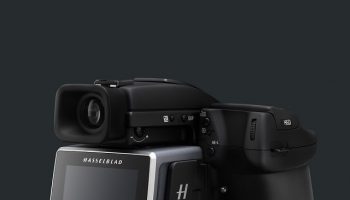 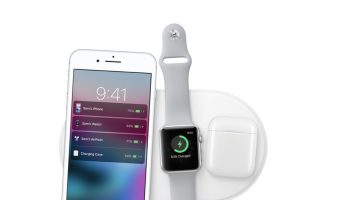 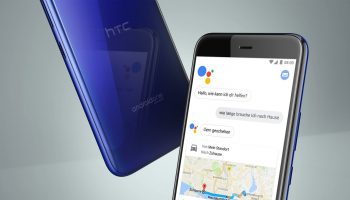 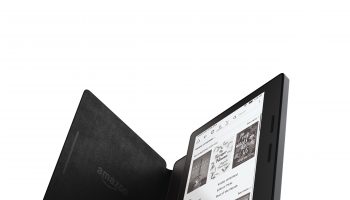 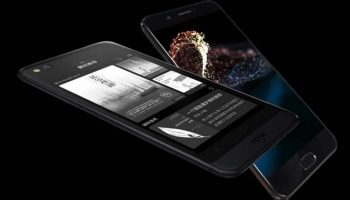