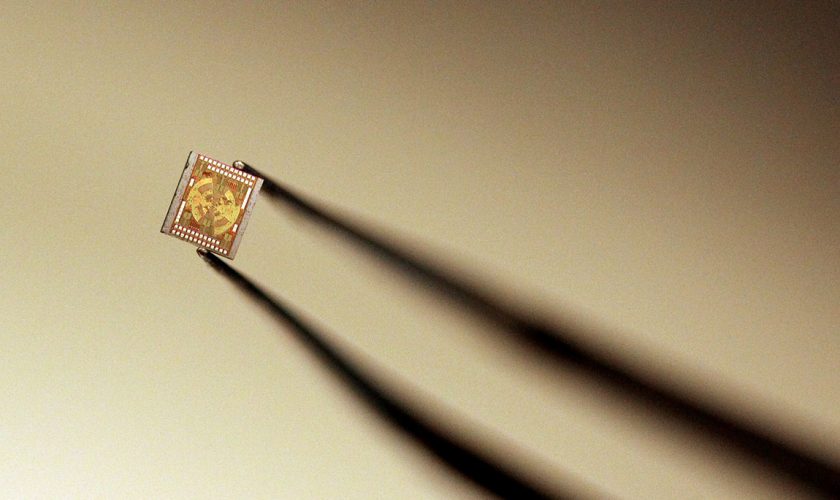 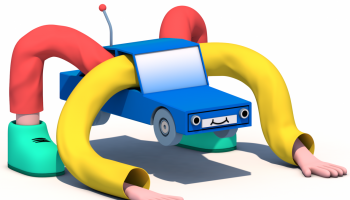 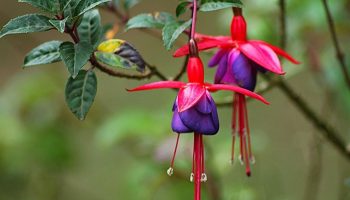 Is Google’s mysterious Fuchsia OS has open source backbone? How many operating systems are there in the world? The answer is ‘too many’ but only
read more 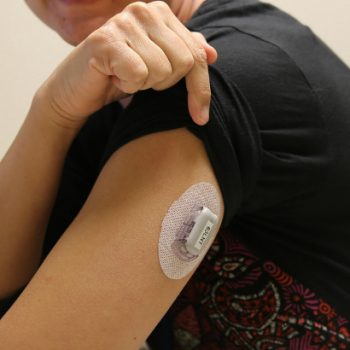 by FileEdge on November 17, 2016
share
We have all heard of skin grafting and how invaluable it has proved in treating burn patients. However recent researchers at Stanford have shown that it is possible after all to lead science in a
read more
Technology News 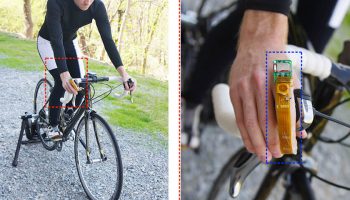 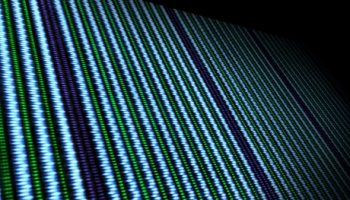 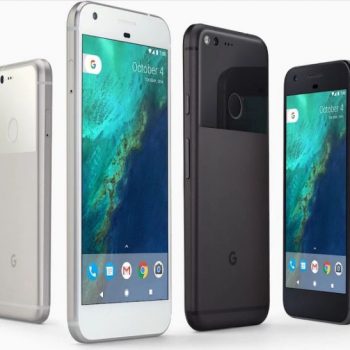 by FileEdge on September 22, 2016
share
Google Pixel XL – First Phone – Google Assistant The launch of Google Pixel XL was in November 2016. The phone features a 5.50-inch touchscreen display having a resolution of 1440 pixels by 2560 pixels
read more
Gadgets 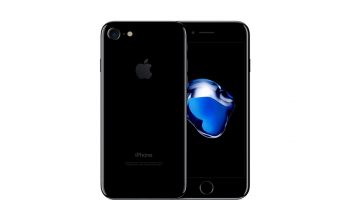 Scientists Discover New Plastic That Oscillate Under Sunlight Materials that move under light have been known to mankind for years. But this light had to be
read more 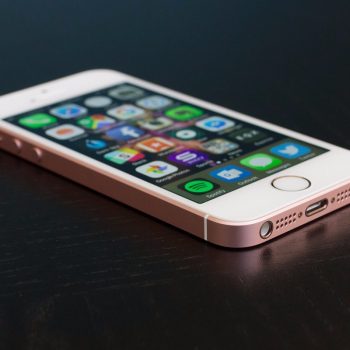