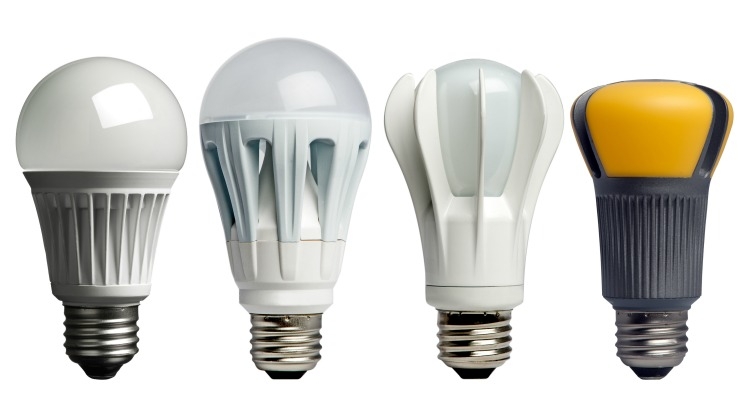 Since the time we had invented LED lights we had brought it everywhere from homes to hoarding and what not. But a recent study has shown that it has resulted in a notorious  Light Pollution which we can’t simply oversee. LED amassed huge popularity among the consumers worldwide due to its being energy efficient which helped in cutting down the energy costs. This meant that people starting placing more light at the same cost thereby turning world brighter from ever before in the history of the mankind.

LED allowed us to illuminate the world without ever thinking twice about its impact on the environment. A unique research findings published in the Journal called Science Advances had brought a number of issues which are surfaced recently due to global rise of in the illumination of our surrounding, This study has also shown that the artificial lightings on the outdoor surfaces has grown at a rapid pace of 2.2 percent which is very alarming concerning the fact that it happens within a span of just four years from 2012 to 2016. More and more people globally are using light at night without thinking twice about the environment

We are lighting up almost everything needlessly

This research showcases that the growth in lighting has occurred on global scale in a similar fashion from the South America to Asia and Africa. There are few exceptions but data analyzed from the unique radiometer mounted on top of satellite has helped in understanding the nighttime lights on a scarier proportions. It was found that we had developed a knack for lighting up almost everything whether it is required or not like lightning up the bicycle pathway or sections of highways which wasn’t was lit in the past.

This research has also shown that the light pollution wasn’t seen at all in the worn torn regions like Syria and Yemen but some of the countries like Spain, US and Netherlands were right ahead in enjoying the brightest nights. This report has also forecasted that the artificial light emission will continue to increase in the upcoming days.

A noble cause turned into a creepy reality

Just a decade back given the rise in the global temperature and incessant burning of the fossil fuel  led to the creation of LED lights. A massive campaign was launched on global scale towards the adopting of the LED lights due to the environmental concerns but we had new light related problems for ourselves unknowingly. Now we have light pollution to deal with where everything is lit regardless of need or utility but simply the fact that we can afford to lit it. This research elaborately discusses how the light affects human body clocks and seriously damages the sleeping patterns. Excessive light is even blamed for lack of sleep in this modern society which further makes us susceptible to a number of health problems such as high blood pressure, depression and diabetes. 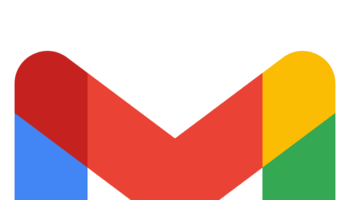 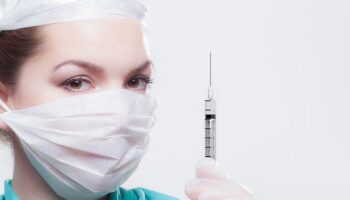 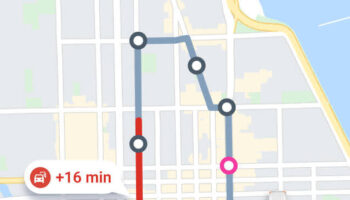