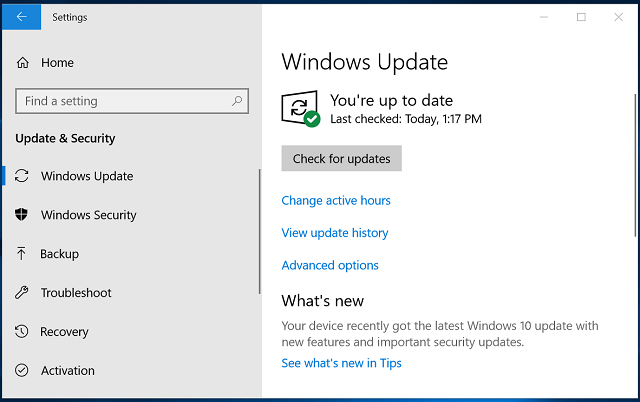 For last few years Microsoft has seen itself withering and dealing with countless setbacks. The sudden demise of the Microsoft branded smartphones along with the so called obsolete Windows Mobile OS and the inability to position surface range as definite measure against the popular Apple iPads are just to name a few. However the latest Microsoft update to Windows OS brings new cool features which might give some completion to the competitors. With Windows 10 October 2018 Update Microsoft has again taken upon itself to finally come with a reliable solution to provide a seamless experience for the users between the laptops and mobile devices.

When Windows 10 October 2018 Update will be available

Windows users were eagerly waiting for the update which so far went by the name ‘Redstone 5’ but now it has been officially released as the Windows 10 October 2018 Update. This updated had officially launched on 2nd October but it will be made broadly available to users across on October 9 which happens to the ‘Patch Tuesday’ for Windows users globally.

With Windows 10 October 2018 Update users will be able to pair their devices with the Android smartphones with ease. Thereby users will be able to text right from their PC, transferring photos between the two will become more simple and smart activity. Copying files from one smartphone to PC will become just like the usual drag and drop exercise. This would be beneficial for a number of users across the globe that still rely on emailing pic of their own to get it across multiple devices.

Windows has brought the Windows 10 Timeline feature which effectively shows what you had done on your phone so far by using any of the Microsoft app. Microsoft is making it easier for the users to bring the desktop like features on the phone and vice versa. But it still gets a stiff competition from the Android which is slowly emerging as the dominant and most preferable operating system globally.

Microsoft most popular Office 365 applications get the much needed upgrades. Now both the MS Word and PowerPoint will support handwritten bulleted lists along with flowcharts and diagrams. Users will be able to draw freely on the chart or icon and the app here in question will make of the AI feature to understand the content and put it in the presentation in a better fashion.

Microsoft is also expected to launch the Windows Server 2019 in this month. Users will be made aware of its launch via blogpost in the coming days and they will be able to download it via the Azure Marketplace or Volume Licensing Service Center.

Microsoft had certainly a number of heads turns by bringing a revamped search experience with Windows 10 October 2018 Update. This update also brings some great info to the user disposal like the battery details of the Bluetooth devices connected with the system. 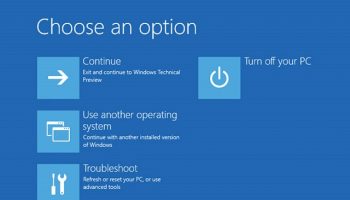 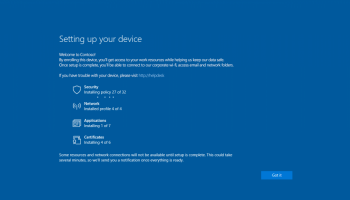 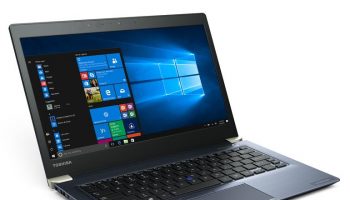 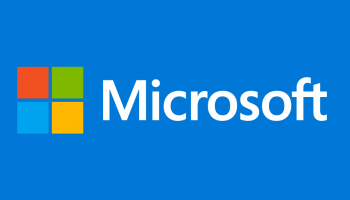