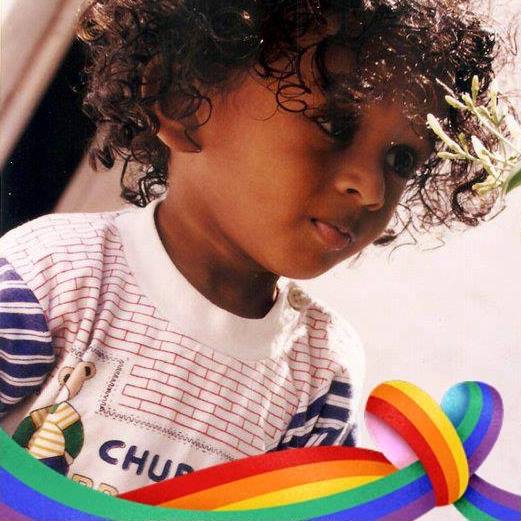 More than just a “Like”: In the future, Facebook users can react differently to contributions. The expanded Reactions responses will gradually open up Facebook for all.

So far, Facebook users could only press “Like” for contributions from friends and subscribed pages. This was not always the desired and appropriate response. To enable users to react more differently to content, Facebook now offers more emotions: “Love”, “Haha” and “Wow” are available except “sad” and “angry”. A “do not like” does not exist. 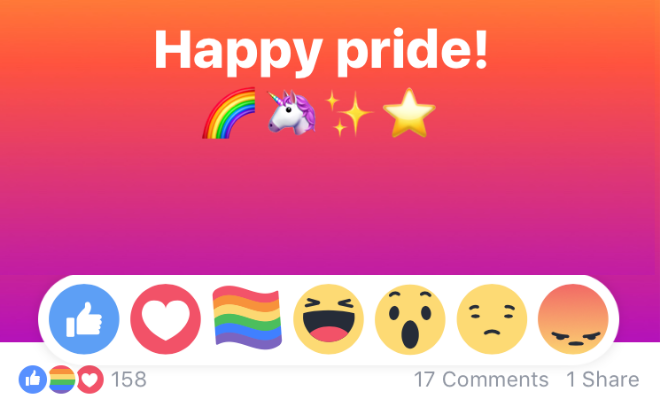 To post a comment with a response, you have to hold down the favorite button on the smartphone. Then further reactions appear in the form of Emoji. In the desktop version of Facebook, move the mouse pointer over the button until the reactions pop up. Still, the new Emojis are not available for all users. Facebook wants to introduce them gradually worldwide.

Already in September 2015, Facebook had announced the introduction of the complementary interaction possibilities for users. According to its own data, the company has carried out various tests in different countries in order to make a selection of reactions.

The usual Reactions equipment at Facebook includes – in addition to the like – five reactions: Love, Haha, Wow, Sad, Furious. Now there is a sixth reactions: Pride. A rainbow flag with which Facebook celebrates the LGBTQ community. And so you get them.

The rainbow flag now comes for no reason. The June is considered the Pride month because during this time people around the world celebrate the LGBTQ community. With parades, festivals and parties. And Facebook would like to draw attention to this. Far too often people – like you and me – are discriminated against because of their way of life. And we should stop doing that.

But how do you get them? Quite simply: Go to the LGBTQ @ Facebook page, like you and suppy you have the new reaction. Great!

So: Use the rainbow flag, no matter what post, show your pride and let Facebook become colorful. Since Friday, Facebook has introduced them and the users are looking forward to:

By the way, the colorful flag was “invented” by the activist Gilbert Baker in 1978, who died in March of this year. Since then, it has been a worldwide symbol of the lesbian and gay movement.

More Pride? We have accompanied the probably most recent transgender model in the world on their courageous path. For she is born in the body of a boy, but feels like a girl:

The colorful reactions can be put under any contribution like the other Facebook reactions, ie “anger”, “mourning” or the “thumbs-up”.

The reactions are visible to everyone. However, in order to be able to use the Rainbow-Like, you have to do a little bit of work. 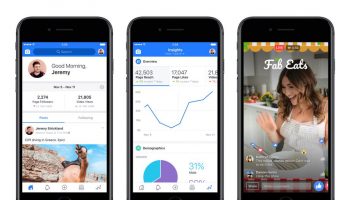 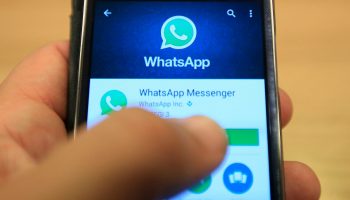 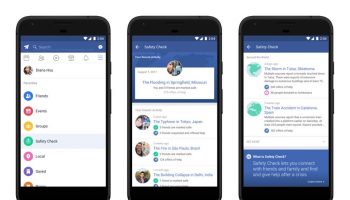 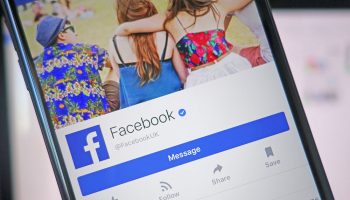