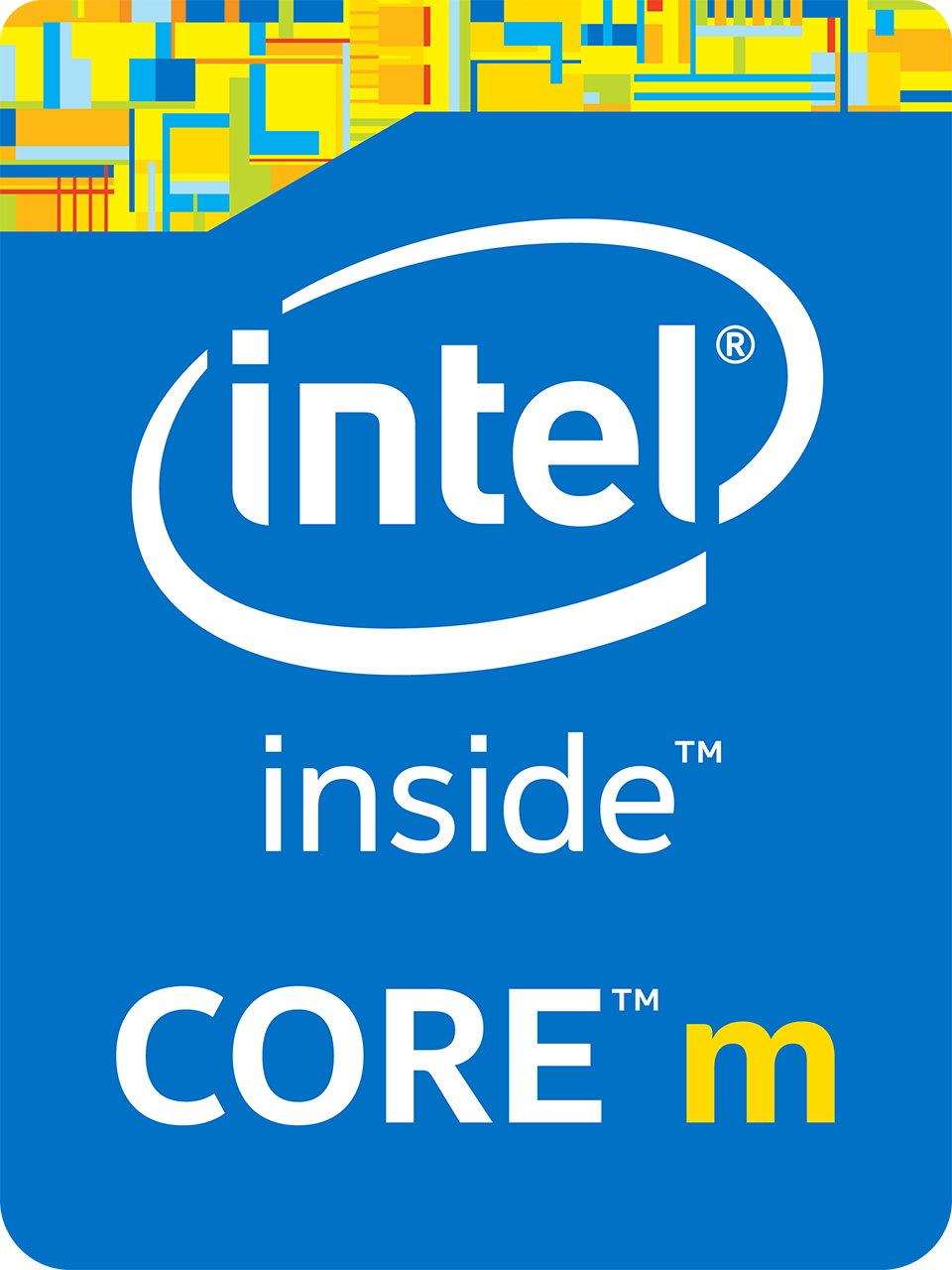 It is widely known that the microprocessors are getting smaller, faster and extremely power efficient with each passing year. But it thus has certain limitation which comes when size is brought down and overcoming such isn’t a small feat. Two of the semiconductor manufacturing giant has made some announcement which is completely unrelated but signifies a major development in the same field of work.

Intel first announced that they had acquired an Israel based start-up called Mobileye which deals with manufacturing the chips & software for the self-driving cars. While in another announcement NVidia revealed that it has developed a latest generation of system which will help in speeding up the machine learning or to be more precise the artificial intelligence.

Both the semiconductor company are working towards a new way while developing the microprocessor which helps in getting work done more efficiently than ever before. Both of these latest products will be driven by a specialized computing wherein specific software tasks will be embedded right into the physical chips rather than depending on the chip to get all the work done on a CPU.

For a long time this kind of entity has remained available on variety of technology in different from but this this is first time both the semiconductor company is working towards a simple yet noble solution.

The need of smarter microprocessor

The reason behind this development is pretty simple. CPU’s are not getting faster at the pace which they were showing in the past. Therefore they are unable to deal with highly efficient microprocessor in a more effective and productive fashion. This shows that long held Moore’s Law is dying quite unexpectedly.

Moore’s Law has stated a long time ago that the after every two years or so the transistors present in the chip will double itself. This led to the common misconception that the computing device will become faster at the same becoming smaller in size and certainly they will be power efficient.

For quite some time this theory worked like a charm and the results led to its wide acceptance but the recent development is putting it in a tricky spot. Moore Law is certainly coming to its early demise as the theory on which it is based is going out of the equation.

Daniel Reed who chairs the computational science and bioinformatics at the University of Iowa has opined that the Moore is not coming to standstill rather it ageing and eventually it will die at the end but it will be for the good of the humankind as we will have much better computational capability in near future.

Apart from Intel a number of other chip manufacturing are pushing billions of dollars in the research work which helping in finding new innovative, cost effective and robust ways of developing efficient chips, processors and semiconductors. Device performance will get improved with these improvements which is a good sign.