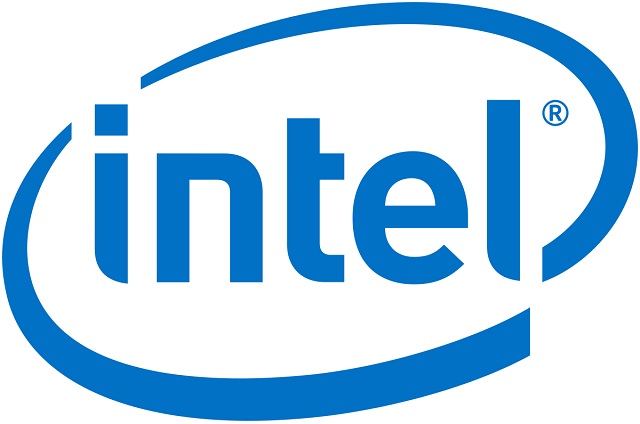 5G isn’t a new thing for Mobile World Congress but this year the expectation surrounding it has risen exponentially. A number of cellular operators across the world have started taking the initial steps towards upgrading the mobile infrastructure in order to make way for the blazing fast 5G roll out.

It is being also stated that the 5G will be seen powering the next generating of the Smartphones and in the wake of the imminent 5G launch Smartphones makers are taking necessary steps to make their devices 5G ready. Currently smartphone makers have started showcasing the 5G capable mobile devices at the MWC in Barcelona.

5G isn’t just going to power the Smartphones but it will also be seen interacting with the PC devices. Intel is taking care of this segment by working on such two-in-one devices which will be seen at the MWC.

Intel is extremely tight lipped about the specifications and features of such devices but it is highly expected that it will be running on the Windows OS might be developed by Dell, Lenovo and HP. Apart from Intel, Microsoft is also preparing launch 5G capable devices by the end of 2019.

5G isn’t far away rather it coming very fast

The fifth generation of cellular technology has been in its inception for last couple of years wherein a number of telecom providers were seen actively putting it on trial across the globe. 5G as with every iteration of technology promises to give a boost to the speed, coverage as well as the responsiveness of the wireless networks.

When we talk about 5G then it is really fast which can be described as 10 to 100 times speedier than what we are using now. It will certainly be way faster than the fastest speed offered by fiber optic cables. In other words 5 G will offer one of a kind speedier and remarkable upgrade over the existing cellular connections.

Intel set to recoup its position

When 4G explosion occurred just a few years Intel missed the chance to play a vital role in the Smartphone market. Intel has remained a pioneer in the PC chip market but when it came to Smartphone segment it simply remained an underdog with Snapdragon and Mediatek taking the major share of the market. In 2017 alone Intel has made as much $62 billion from its chip making  business and it is all geared up to remain in contention for the 5 G device market.

The road towards making a comeback in the Smartphone market as a credible and appropriate choice for the chipset isn’t easy for Intel. As a number of industry experts believe that its earlier will certainly keep Smartphone manufacturers aloof from utilizing it on their devices.

But it is worth noting that Intel has spent a large amount of money and the research and development of the next generation of chips which has the potential to deliver on the 5G technology without any issues or shortcomings. 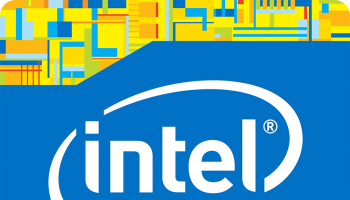