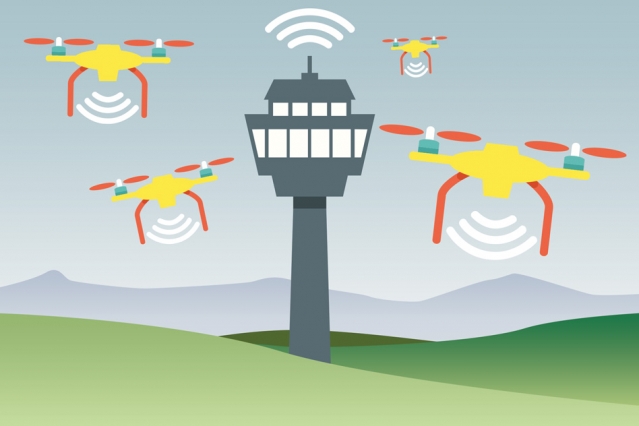 Today’s day and age requires information to be transferred not only fast but also that the data should be the most current or the most freshest that is out there and often this does not happen. In order to avoid overloading wireless networks every bit of data does not get transferred on time and that means what you end up viewing may not be the most- freshest or most updated data that is out there.

It is not the question of how fast data can be transmitted in the wireless networks but that the data being transmitted over wireless networks do not get transmitted as often meaning that you are not seeing the most current version of data that is there. Take for example a car and it’s sensors, now it does not take much time for the sensors within the car to transmit data to a central processor but the age of that data will not only depend on the speed at which that data is being transmitted across channels but also on the frequency with which that data is being sent by the sensors.

How to keep information fresh on a wireless networks?

The question then arises as to how to increase the frequency of data being transferred to a central processing unit without completely overwhelming the network?

The process of keeping data fresh in a wireless networks:

In the course of their research, engineers at MIT made a simple network consisting of a central control station that would receive information from multiple nodes or in their case drones.

Using the assumption that only one node or drone could transmit data at any given time, researchers then began to decide which drone should send data at which time.

This question was answered by the team coming up with an algorithm, which calculated an index for each node, which in turn took into account factors such as the age of data, the reliability of the channel relaying information and the overall importance of that node in the wireless networks.

Nodes that are more reliable and faster are given a higher index as compared to nodes of lesser reliability and which are slower. But the index assigned to each node is not a fixed factor, this index keeps on changing and at any given time the node with the highest index relays data first.

The research team calculated a bound rate- the average age of information in a wireless network, which is the least time that has ever been achieved by any of the wireless networks elsewhere.

The researchers found that their data came very close to this bound rate and gave the freshest data possible as compared to any wireless networks that is out there.