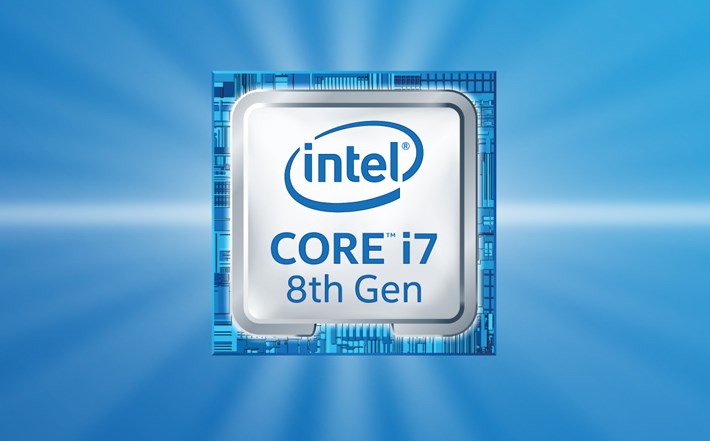 Spectre Next Generation Flaws could potentially affect your CPU

After Spectre and Meltdown bugs shook the computing world, there are new reports saying that bugs originating from the same, could also affect CPUs. This new type of bug is come to be known as Spectre next generation flaws. Researchers have recently found bugs that resemble the spectre and meltdown bugs, which could potentially affect CPUs.

Meltdown and Spectre bugs reveal the details of CPUs either by crossing over hardware or by tricking applications on the computer into giving vital information. Researchers have recently found that a new strain of these bugs could also affect CPUs. It is unsure as of now whether any hackers have taken advantage of these flaws or not.

More about Spectre Next Generation Flaws:

Companies reaction to the Spectre next Generation Flaws:

Intel is saying that they are working closely with customers, partners, chip makers and researchers to mitigate any issues that are discovered on their chips. The company believes in full disclosure with all parties concerned and they believe with the sharing of this information only can they better solve the problem.

As of now,no further details regarding the spectre next generation flaws have come to light and that everything is kept under wraps, but the research team that initially discovered the spectre and meltdown flaws said that additional flaws of the same variety could also arise and that they too would require patches.

The Patches and Updates for the spectre next generation flaws:

Companies are racing against time to come up with a patch for the spectre next generation flaw;this may begin a seemingly endless cycle of updates and patches that could also result in stability and performance issues in computers.

As of now there are no reports on hackers using the spectre and meltdown bugs to their advantage, but similar ways of hacking have become a hot topic when it comes to research and it could also mean that hackers are just biding their time until they come up with a new form of attack. 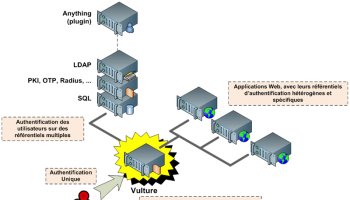 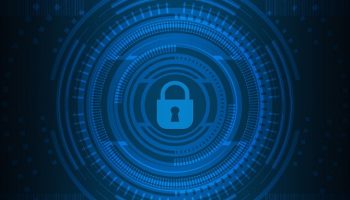 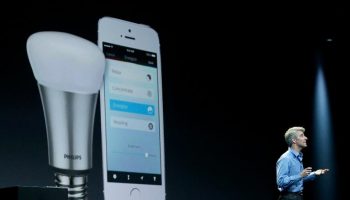 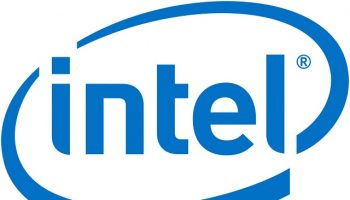 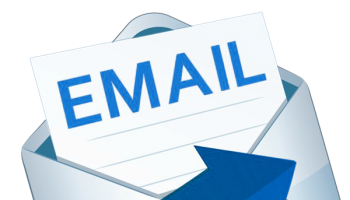