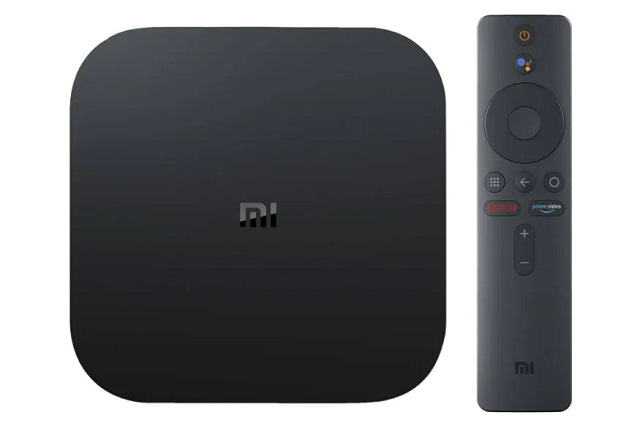 The Android support helps the Mi Box use the Google Cast. Using the Google Cast you can cast wirelessly from your phone to TV as long as they are using the same Wi-Fi network. Except Dolby vision technology, Mi Box support both 4K and HDR10 playback as that of Fire stick. Since Xiaomi Mi Box 4K fully driven on Android, Google Assistant voice support is available.

Unfortunately there is no preinstalled media player apps comes with the bundle. But the file manage app available in Google play store can serve the purpose of playing content of various formats including HDR.

Should you Buy it or Not

Since Google Chromecast functionality enabled with Mi Box 4K, it supports casting up to 4K solution.  Moreover, We can mirror our screen or cast it directly from our supported apps on other compatible devices. Even you can your local content by plug in your USB drive in your Mi Box 4K.

Mi Box 4K supports HDR up to HDR10 standard. Since Amazon prime and Netflix can be played in HDR10, it is worth for the price. The Mi Box 4K comes with data saver function, which helps you to reduce the bandwidth usage during video streaming. This feature is helpful for those who use mobile hotspot or internet with bandwidth and data cap.