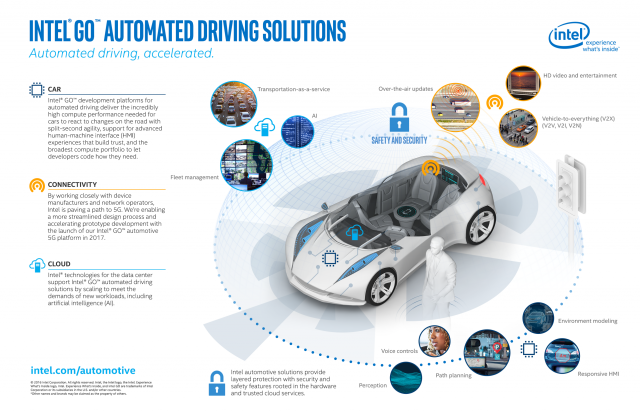 Self Driving Cars on Hold

As technology is progressing with years, self driving cars are becoming the new topic of discussion for automotive engineers and the like, across the globe. Robotaxis will soon become the talk of the town, driving along with human driven cars. The development however is slow, hectic, expensive but worthwhile.
Self driving cars are programmed in such a way that they run at a particular speed limit, which is lesser than the human driven car speed limit. They are well mannered robots, manufactured and programmed to drive around cities, curbing accidents as well as traffic. For example, Los Angeles has a system in which drivers pass by stop symbols if there is no traffic, whereas in rush hours in Ann Arbor, Michigan, they cross double yellow lines to queue to left-turn on a freeway. Humans basically know when obey rules and when not to, according to their convenience.

Every country has their own driving norms and traffic jams and rules. What a European road would look like would be very different from that of an Asian road. Then comes the problems of aggressive drivers and one example would be the reckless driving style of Indian drivers, casually changing lanes according to their convenience.
According to Kathy Winter, the vice president of driving solutions of Intel, by the year of 2030 automated Self driving cars will be able to mimic human intelligence. Sensor driven cars are gathering information of roads as well as behavioral patterns of drivers to create a huge database to use for the programming of the Self driving cars, this would involve Artificial Intelligence.The process is time consuming and expensive but someday there is hope of even beating Beijing’s traffic with these cars.
Self driving cars will soon develop to have common sense installed in its system. Carnegie Melon University has nobly come up with the idea by which cars can adapt to handle the ‘Pittsburgh left’ by waiting an entire second for a turn to clear before moving after green light. Such sensors will also figure out whether to stop or go for green or red light, establishing a communication of the vehicles to avoid accidents.
Even though there are lot of speculations about this and skeptical judges criticizing it, the technology has a very bright future in the Automobile Industry. With years, as Artificial Intelligence reaches newer heights, there will be simplification for the programmers to speed up the development of self-driven cars.