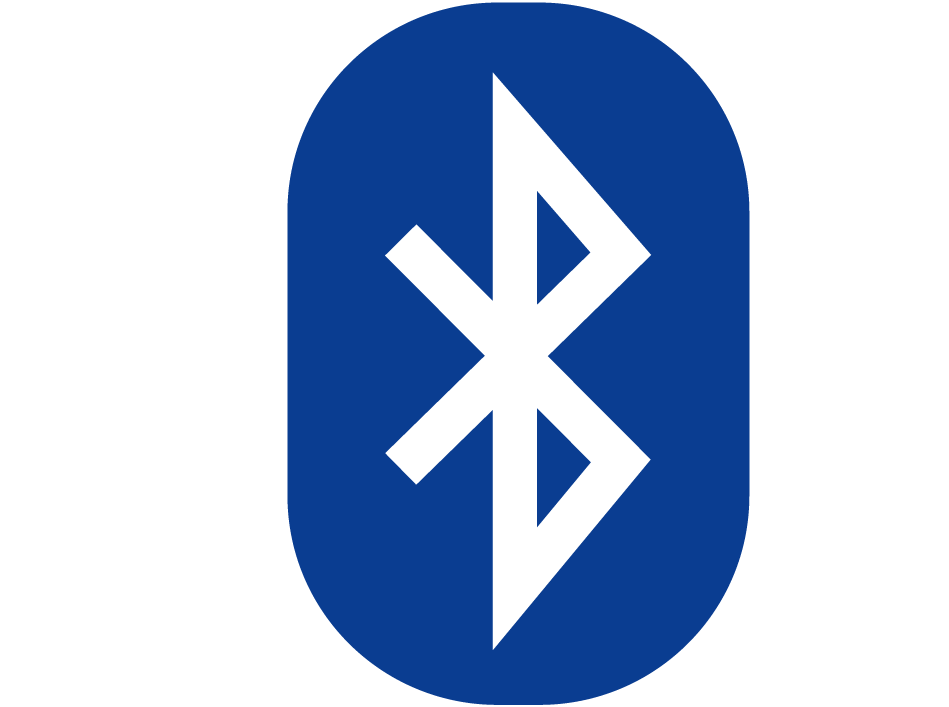 Bluetooth 5.0 is Backward Compatible and Fast

But what is Bluetooth 5.0 all about and how will it benefit you? Well getting to that shortly, but first basically Bluetooth 5.0 is the higher version of the current Bluetooth standard in lay man’s terms.

What is basic Bluetooth support?

Bluetooth is a wireless communication standard used with wireless headphones, wireless keyboard, wireless mice, gaming consoles and all the other wireless gadgets you can think of. But besides these, Bluetooth is also used to communicate with other smart devices and IoT gadgets in the household.

So coming back to Bluetooth 5.0, as mentioned earlier it is a higher version of the current wireless communication, so like all updated versions of things it does come with improvements. But hold your horses, not so fast, to use Bluetooth 5.0 with all its benefits you need to be able to connect to devices with the same Bluetooth compatibility otherwise you will be left with just the basic what- you- get – with the current Bluetooth standard.

All The Improvements you can think of with Bluetooth 5.0:

The first low energy specification was released with Bluetooth 4.0 and not to the classic Bluetooth radio either which uses a lot more of your phone’s juice. Bluetooth 4.0 was used for low power hungry devices like wearables, beacons and some other devices.

But for those power hungry devices, this specification was all but useless. So these other devices have to use the classic Bluetooth radio instead.

But with Bluetooth 5.0 you get the low energy standard which means longer battery life and lesser power usage.

As for some devices, Apple’s AirPods use Bluetooth 4.2 and a W1 chip to improve connectivity.

What else is new with Bluetooth 5.0?

This latest and upcoming feature is titled “Dual Audio” on devices such as the Samsung Galaxy S8. But just to make it clear this new feature is not limited to only Samsung, any brand offering Bluetooth 5.0 connectivity should also include the dual audio feature.

Talk about speed with the Bluetooth 5.0:

Like all new versions of Bluetooth, Bluetooth 5.0 also comes with improved connectivity and faster speeds over larger distances.

So let’s talk numbers- the Bluetooth company boasts that Bluetooth 5.0 comes with double the speed, four times the range and eight times the message communicating capacity as compared to previous Bluetooth versions.

Bluetooth 5.0 support data transfer speeds up to 2 Mbps which double what the previous Bluetooth versions can do. Devices connected to Bluetooth 5 can also communicate with connected devices for up to a distance of 800 feet as compared to the previous 200 feet distance with Bluetooth 4.2, this not taking into consideration walls and other obstacles that will weaken the signal as they do with WiFi signals too.

Bluetooth 5.0 also comes with aptX compression standard which means that you get cd quality music. So now with Bluetooth 5.0 you will get better audio quality with transferring music to a connected device.

Gadgets can actually choose between receiving data faster or receiving data through larger distances. If the speed of data is not that important and communication over larger distances is required, then the device will compromise on speeds, while on the other hand if you need faster connectivity but distance is less between connected devices then the range is saved. This all helps in reducing battery consumption and this is where the low energy specification comes in.

For example while using your headphones, the speed while streaming music is important and range is always close to the smart phone, whereas other smart devices in the house do not need to communicate much, they just have to report on their statuses and that’s it, so there is no need for higher speeds then, this all works together to lessen battery consumption and saves energy. 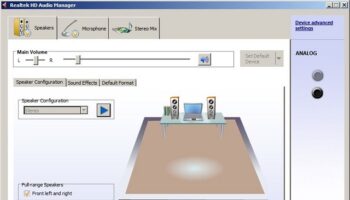 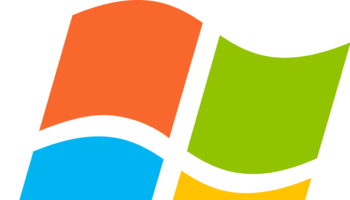 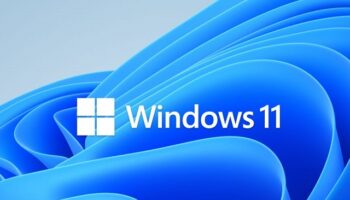 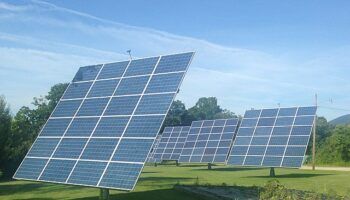 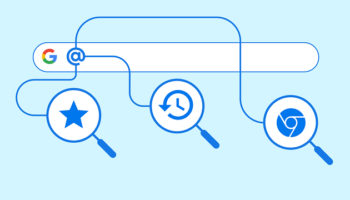