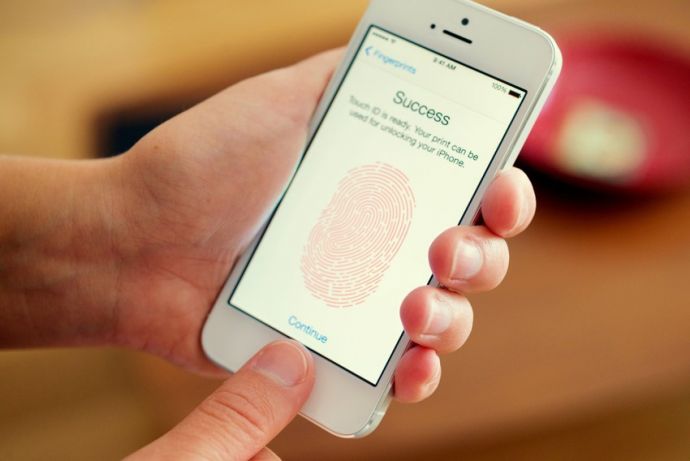 Fingerprint Sensors on the Smartphones are not safe enough

When fingerprint sensors debuted on the smartphones then it was seen as the biggest feature or functionality ever brought to the phone. Fingerprint sensors helped in securing the devices against unwanted access and helped in giving a sense of security to the users. Nowadays simply a touch of the finger can unlock the device with no need of pressing the codes or typing the passwords at all.

Soon enough the tech firms launched ‘Payment applications’ and collaborated it with the fingerprint sensors on the device to act as security feature. Now users can buy anything online or offline and pay with the Apple Pay or Android Pay and other payment services using their fingers. In short fingerprint sensors has made it possible to open a banking app and pay bills or transfer money to other without typing the passcodes.

However the major question which underlines the feasibility as well as extensive usability of the fingerprint is —“Is it really safe?”

Fingerprint on smartphone is ‘not safe’ 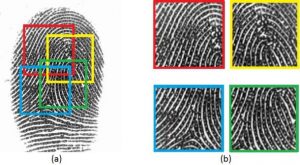 When the computer simulations were used then it was found that the smartphone can be fooled easily by 65 per cent. The set of artificial ‘Master Prints’ developed for this purpose were able to match with the real prints usually by the modern day phones with an accuracy level of 65 per cent.

The only sign of relief for the Smartphone users is that during the testing real smartphone were not used by the researchers. A number of security experts have stated that the match rate on real devices will be significantly lower as compared to testing conditions results. But the questions raised on the effectiveness of the fingerprint usage on the smartphones can’t be doused just like that.

Tech firms are trying to save grace

The lead research, Dr.Menon, has stated that their finding has found that it is even possible to crack the fingerprint sensors present on the iPhone. Simply developing magic glove with a Master Print for each of the finger will help in get right into an iPhone device with 40 to 50 per cent accuracy.

Apple was quick to respond this claim by clarifying that the false match system paced on the iPhone’s fingerprint system is extremely powerful. Only one in 50,000 tries it has failed to work it is supposed when a false match is used. It should be noted that Apple and Google had kept a wide amount of details pertaining to their finger print technology completely secret in order to keep their devices highly secure against the false match software and tools.