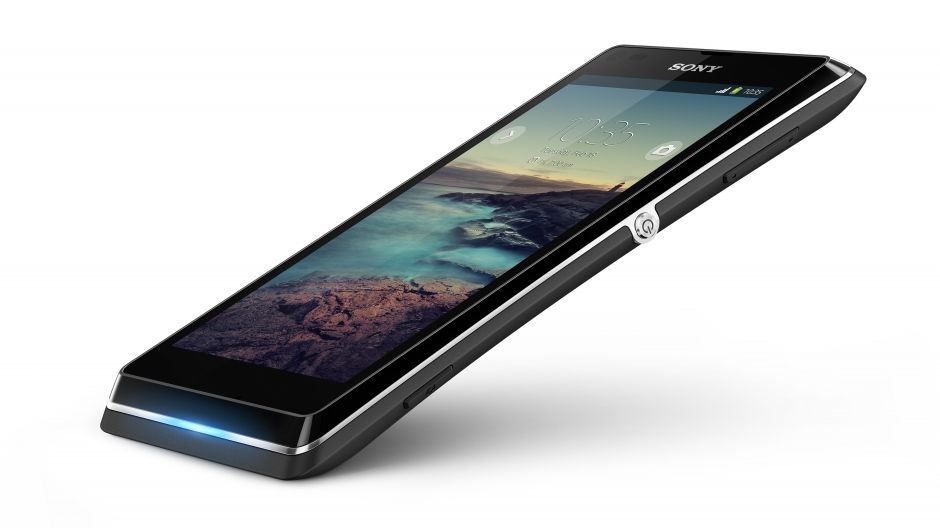 Sony Xperia L is said to be a stylish mid-range device which tends to stand out mostly with photographic abilities.In a world which is full of affordable Android devices, design is considered to be of vital importance.

The Sony Xperia L is considered to be an well-designed phone with evident inward curve together with amazing diffused LED light strip towards the bottom that tends to light up when the user has pending notifications.

It features an 8MP camera at the back having an Exmor RS sensor which allows cool features such as HDR mode at the time of shooting photos or videos similar to the Xperia Z flagship. Besides this one could also get a dedicated shutter key which could capture an image under a second right from the lock screen.

Moreover, the Gadget,Sony Xperia L is powered by a dual-core Snapdragon S4 Pluc SoC, the Qualcomm MSM8230 that tends to run at 1GHz.  Its 4.3-inch screen comes with a resolution of 854 by 480 pixels of 228 pixels per inch and hence it is not quite HD.  However it could meet the requirements of a regular end user.  One can have the device of any colour choice as long as it is black white, or red. 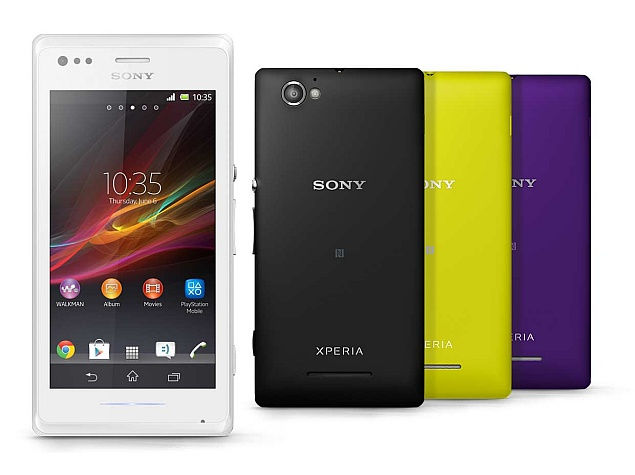 The Xperia L has the discrete Sony concave shape seen in the Sony Ericsson Xperia Arc, adding an extra flare of elegance though it makes it harder for the device to slip out from your grasp. On the whole the device is solidly built.

Considering its physical dimension, it tends to have this prolonged hexagon shape making it look somewhat larger than the 4.3-inch smartphone while the soft-touch plastic back is pleasant to hold.

The precise capacity of the Xperia L battery is not known yet, though it could be capable of rendering around 8 hours and 30 minutes of continuous talk time or 7 hours and 36 minutes of video playback. It comes with Android 4.1 Jelly Bean together with various interface tweaks on top.

The GadgetSony Xperia L smartphone had been launched in May 2013 and in India is priced at Rs 12,999/-.  It has been designed with a big 4.3 inch display together with superior screen quality and this Android mobile tends to make the images feel crisp as well as bright as the day when they are shot. This device tends to deliver exquisite shots in any light condition due to its similar modules as the leading Sony cameras.

Its internal storage of 8GB can be expended up to 32GB through a microSD card. Considering the camera, the Sony Xperia L packs an 8 megapixel primary camera on the backwith a 0.3-megapixel front shooter for selfies.

The Gadget Sony Xperia L is considered to be a sole SIM (GSM) smartphone which receives Micro-SIM Connectivity choices such as GPS, Bluetooth, Wi-Fi, NFC, and FM together with 3G. Sensors like the Compass Magnetometer, Proximity Ambient light and Accelerometer are available on the phone.

The screen size of 4.3-inch could be a welcome break from the huge 5-inch and larger screen of prevailing ones and the user can operate this device with one hand.  The Android on-screen buttons are used by Sony for the purpose of navigation which means that they take up a bit of the 4.3-inche and in fact there seems to be less space for icons as well as the other usable content. 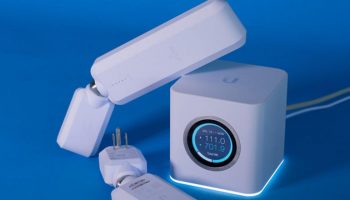 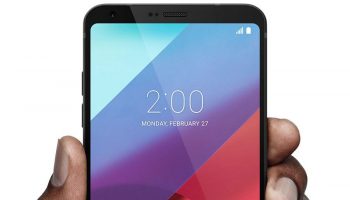 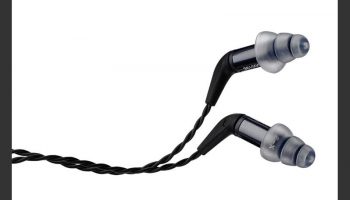 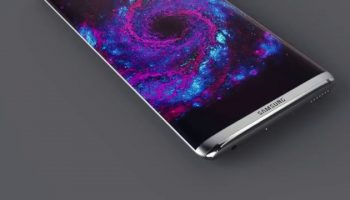 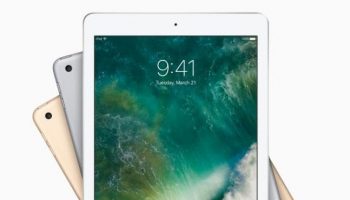