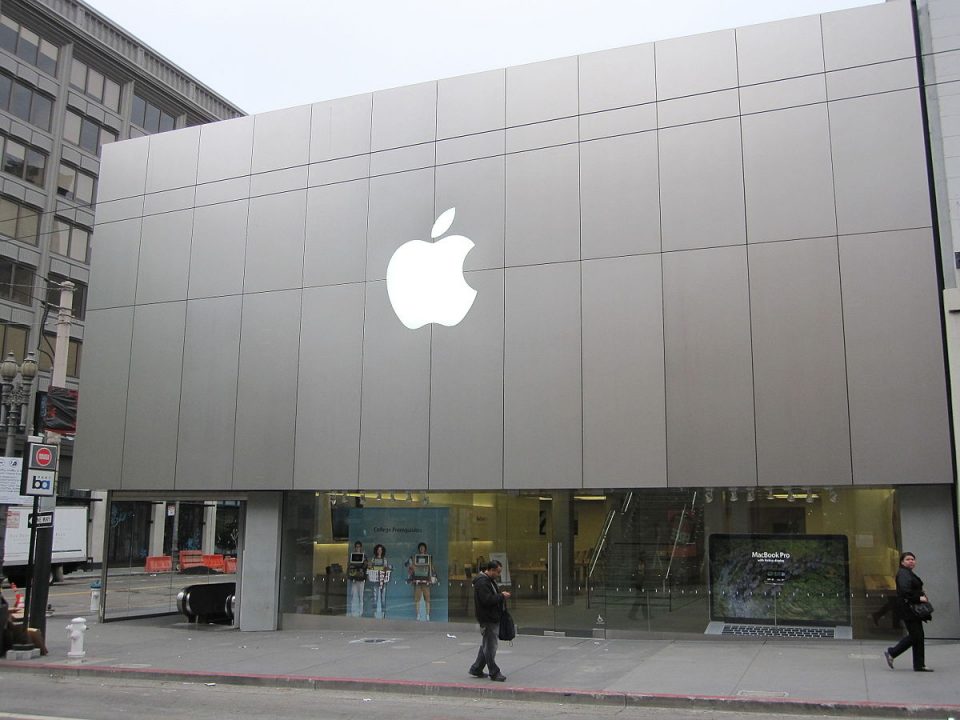 Apple has admitted to removing hundreds of apps this year from its Chinese download store, at the behest of the Chinese government. Apple issued a statement this week after it turned out that the Skype phone application had disappeared from several app stores in China. Beijing appears to be in the middle of yet another internet crackdown.

This time the battle is being fought over VPNs – virtual private networks, presented as apps. These offer users a way of getting around the Chinese state’s “Great Firewall” which limits internet access, preventing users from seeing Facebook, Google and Youtube for example. The fact that Skype has suddenly vanished in a puff of smoke is a sign that the government is also waging war on foreign internet-based telephone services. 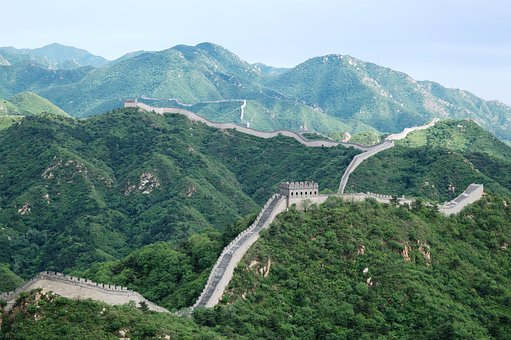 Both Apple and Android app stores haven’t been able to stock Skype and although the service is still available to existing Skype users on the mainland, no one knows how long that will last. Microsoft, which owns Skype, says it’s working to get Skype restored and that the app has only been temporarily removed. Apple stated that China’s Ministry of Public Security had ruled that a number of VOIP (voice over internet protocol) apps were non-compliant with local laws. Apple said this was why the apps had been removed from their App Store in China, but were still available in other locations.

Apple apparently questioned the legality of the request but was told that the VPN apps were illegal under cyber security law in China. It appears that most VOIP telephony apps need real identity verification and a full telecoms licence if they are to operate there.

It seems that the Chinese government has successfully requested that Apple remove 674 VPN apps so far this year – twice as many as were removed last year.

Chinese app developers are not taking this lying down. Two groups of developers have started legal cases against Apple, citing discrimination. Apple is clearly attempting to comply with Chinese security rules while trying to improve its internet services for Chinese customers. As part of this drive, the company has said it will open an iCloud data centre in China.

The company has been pressed by two US senators to push back against “Chinese suppression of free expression.” Cynthia Hogan, Apple’s vice-president for public policy, wrote back to the senators, asserting that Apple’s App Store was a powerful platform for expression and empowerment. She assured them that Apple had informed the Chinese government of its views on the controversial VPN apps. She maintained that Apple believes that simply by being in China it is contributing to greater openness in Chinese society, even if it disagrees with the law.

There are still 1.8m apps in the App Store in China. However the VPN apps are different. Because they allow ordinary Chinese citizens to access the internet without the censorship imposed by the Government’s Firewall, they’re an important enabling technology.

They’re so important in fact, that Chinese citizens are prepared to go abroad, buy them, download them, than risk bringing them back into China on various devices. Chinese social media is full of people trading information on which VPN service is still managing to evade the government’s controls.

Chinese internet users are also extremely determined and willing to apply their renowned intelligence. So for example, they will register an Apple identity in the US, even though they live in China. Once they have a made-up American address, and a Gmail account, they can disguise the fact that they live in China. Although they wouldn’t be able to use this identity to buy things from Apple’s Chinese app store, there are enough free VPN apps for them to get on to the full internet again. 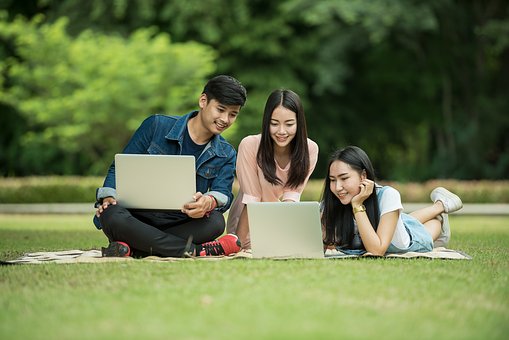 China is a critical market for iPhone sales, although these have slowed a little due to competition from home grown smartphone companies. However, with the launch of the iPhone X, Apple has to tread a difficult path between placating the Chinese government and satisfying US Senators that it is doing enough to uphold freedom and openness. 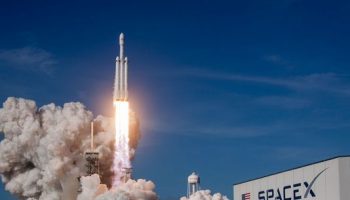