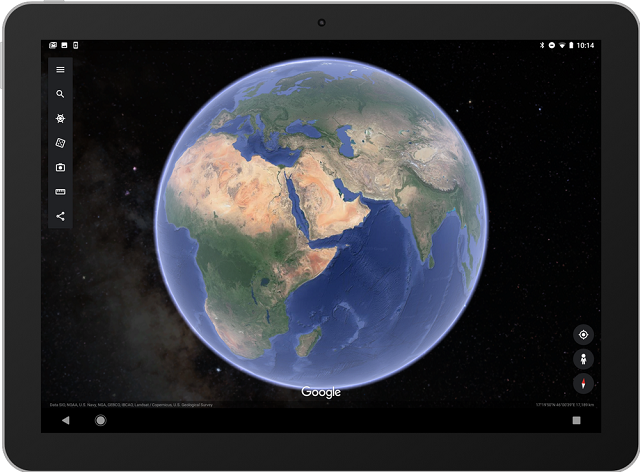 That’s just it- Google Earth on Mobile has become so interesting that you will spend time, no scratch that, let’s be more specific here- hours on it. The latest version of the app shows you stars which are 30,000 miles above our planet. You can even rotate the earth in the app to see more stars and galaxies in the background. Its way cooler when you actually use the app than what I’m describing. If you’ve never tried out Google earth on Mobile, then what are you waiting for the app has a lot in store.

The Google earth on Mobile App has just gotten a lot more interesting:

With the new app in tow you can now zoom in to look at stars that are 30,000 miles above the earth. This you can see as captured by the European Southern Observatory. Not only that as you rotate the earth using your fingertips you can see all the stars and constellations from all angles. In this way you can see the Milky Way and much more.

This feature has been present on desktops and the pro versions for some time now but only lately has come to mobile phones allowing you to capture the magic of the sky on your fingertips. Smartphones these days are more powerful, the Google earth on Mobile app used on them too.

The news of Google earth on Mobile app was first published by the tech giant on its blog post. Since then the post is MIA. Now all you can get of such news is a snippet form of the original. When you click on the page itself, it shows that the page is not found.

If this simply means that Google has made an error in releasing the information too early or that they are going through some glitch or the other is anyone’s guess. However if you happen to try out the Google earth on Mobile app on your smartphone then you should have no problems doing so.

Google earth on Mobile App can be a distraction:

If you have to file an urgent report or its crunch hour, use any break you take wisely and especially not on the Google earth on Mobile app. You can lose hours just looking at the sky and all that it beholds.

Previously on the mobile app you only got the earth. But now you can gaze at it as if from miles away to see the starts and the Milky way.

But wait that’s not all that Google has in store. Google’s Jonathan Cohen also spoke of adding realistic animated clouds in over the earth as well. These animated clouds will show you the weather patterns as it is around the Earth. Besides this you will all get to see the company’s guided tours taking you through Google Earth to the celestial bodies around us. You will also get a chance to peek at the International Space Station all from the Google earth on Mobile app. 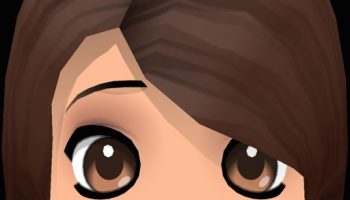 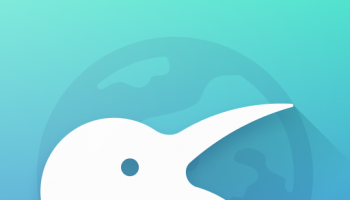 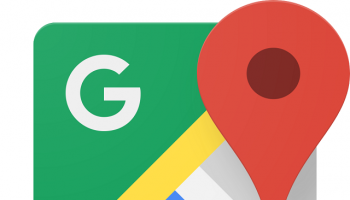 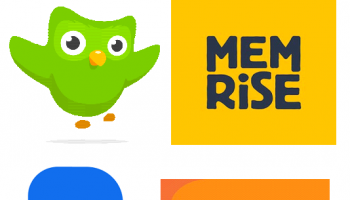 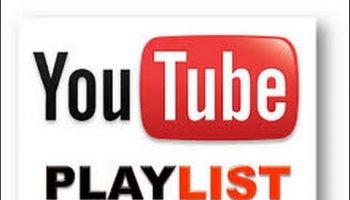 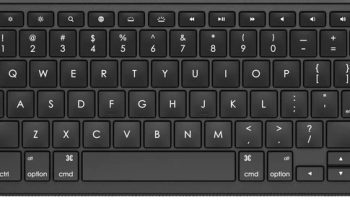