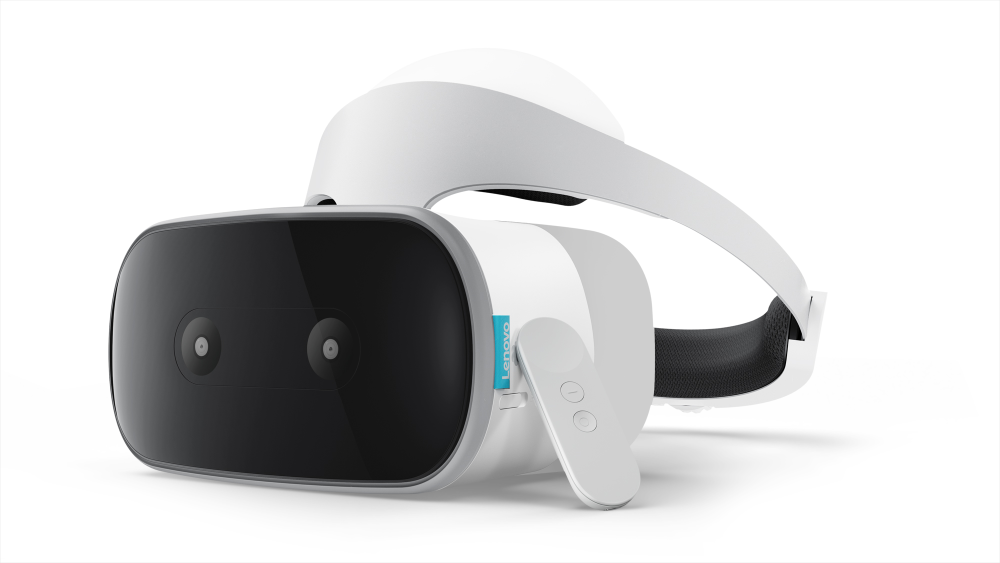 Google’s main aim Daydream with VR is to make it accessible and useful to all, right now only a few understand what’s VR and how they can use it. Google is trying to get people on board with the whole VR experience by partnering up with smartphone developers to get VR onto people’s phones and getting it on to gadgets that allow people to capture their memories much like a camera but only more immersive.

One of Google’s Attempts at making the VR world more accessible is through the Google’s Daydream platform which basically simplifies access to VR content on smartphones. Google has even made Daydream compatible headsets for VR viewing.  There is even a Daydream Home that allows you to access various VR Apps and videos.Currently, there are not a horde of VR supportable videos, like on YouTube and many people don’t really understand what VR has to offer other than in the gaming world. Google plans on changing current perception by bringing out various Google collab Daydream gadgets.

As the name suggests you will be flying solo on this gadget, in other words you don’t need a smartphone to use this gadget. The Lenovo Mirage Solo combines the best in having a smartphone VR, it has ease of use and portability.

What’s even more great about this device is that it is comfortable to use with Google’s new WorldSense tech and it gives you a more immersive VR experience. The Lenovo Mirage Solo comes with simultaneous localization mapping or SLAM for short, that basically gives you computer- like position tracking without the need for any extra sensors.

The gadget is even great for gaming because of its immersive VR experience and it’s great tracking capabilities. Using the Lenovo Mirage Solo on Google’s Daydream would just add to the experience.

Everyone these days wants to capture their memories and share it with the near and dear ones, Google is trying to make this experience an even more memorable one by introducing the VR 180 cameras.

With these VR 180 cameras you can shoot everything in 3D with 4K resolution and get a more I-was-there-experience.

You can then browse through all the memories you captured on VR headsets like Google’s Daydream view and Cardboard or for a more accessible device you can even use your smartphone.

Different VR cameras will have different features apart from accessing Google’s Day dream, some will even offer live video streaming so you can share your moments with people over real time.

From the many VR 180 cameras due to be released this year, the Lenovo Mirage Solo camera and the YI Technology’s YI Horizon VR 180 camera will come out in the second quarter of this year.

For a more professional approach the Z Cam K1Pro was recently released. 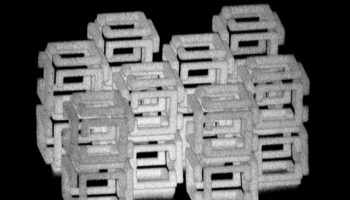