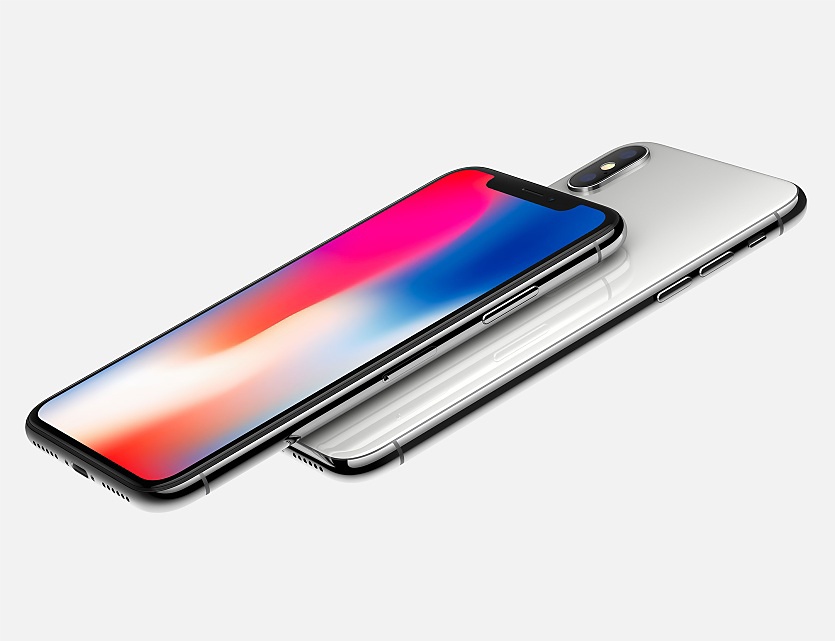 How does Samsung S8, iPhone X and Google Pixel 2 holds against one another?

This year has brought a sudden surge of innovativeness and risk taking attitude toe the smartphone industry which was sorely missed last couple of years. Samsung took the stage with its refreshing take on the Galaxy S series with Galaxy S8after the debacle of the Note 7. On other hand Apple did the impossible and came up with an iPhone which simply takes every breath away with it bezel less wonder (with unfortunate top notch). Google isn’t far away from the party as it brought a new refined Google Pixel 2 which has more software based optimization making it the best of Android experience on any given smartphone.  Here is a through comparison which will aid in making an formed buying decision.Design Factor

All three models feature the bezels or edge to edge display in different manners but none of them are pioneer of it. The best thing about this display is that we get the same phone but with a large display without any increase in their overall form factor thereby making them easier to hold in hand than other options from the earlier days. iPhone X is quite larger when compared to the iPhone 8 and it is bit awkward to use while Samsung S8 slides into the hand perfectly without any issue. When it comes it comes to daily usage, ergonomics and utility Samsung S8 is the prime candidate while iPhone X comes next but Google Pixel 2XL is simply too large and bold than any other smartphone. 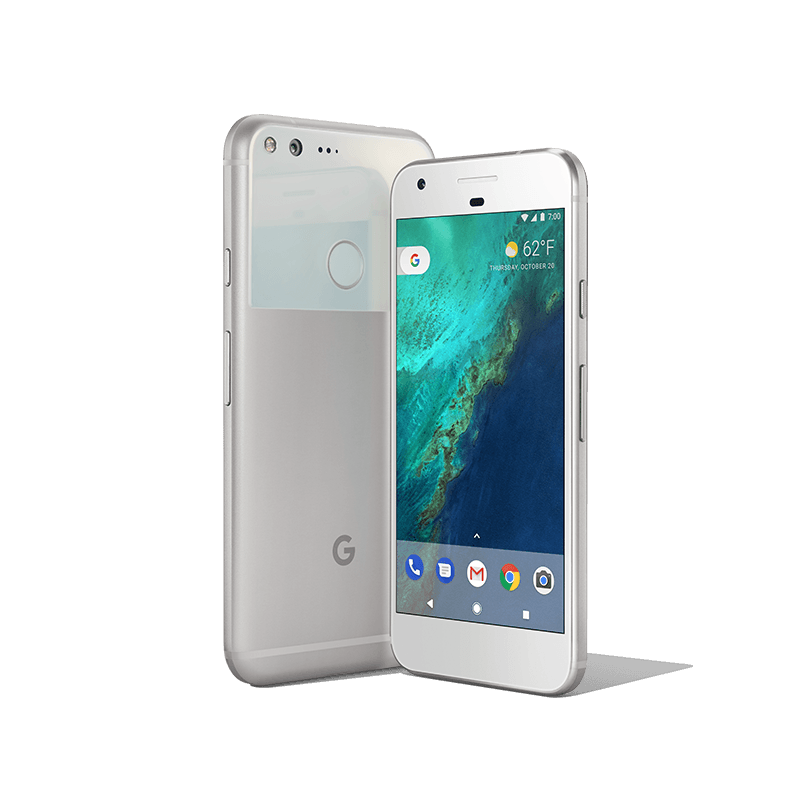 All three of these smartphones has tried to boost the security on the mobile with more refined and new age bio metrics presence. Apple simply takes the lead with its Face ID which is its exclusive selling point. This facial recognition system can be easily used to unlock the phone without the need of entering passwords and it also saw the demise of the fingerprint ID on the Apple iPhone. This facial recognition is good, accurate and smart but it also fails to get the job done in the low light condition or you go through a makeover like growing a beard or simply shaving it off.

Samsung brought a whole arsenal of biometric security feature on the Galaxy S8 with facial recognition, fingerprint detection ad iris scanning onto the smartphone. However the most reliable option on this smartphone still happens to be the fingerprint scanner than any other method though the placement of the sensor beside camera was a poor choice. Google Pixel 2 XL comes with the facil as well as fingerprint recognition and both of them just work fine when comes to unlocking the device and nothing special about it.

iPhone X and Samsung Galaxy S8 offers the best of the OLED based full-screen display while Google Pixel 2 suffers from the screen burning and blue glares which are evident in everyday use. However the notch on iPhone X display simply plays a spoilsport and winner emerges none other Samsung S8 which is just mesmerising to look into and upon.  All of these displays offers crisp and rich colors with sharper details and goes easy on the eyes. iPhone X comes with a 5.8 inch OLED display with a resolution of 2436 x 1125 even Samsung S8 also has a similar sized screen of 5.8 inch OLED display with a resolution of 2880 x 1440. Out of these three, Google Pixel 2 XL has the largest display at 6 inch with an OLED brimming at a resolution of 2960 x 1440.

When it comes to daily Samsung S8 happened to offers a best mix of colour and detail than any other smartphone. Though it is eveident than in showing certain pictures all of these smartphone tend to show completely different picture from one another which is cause a concern. 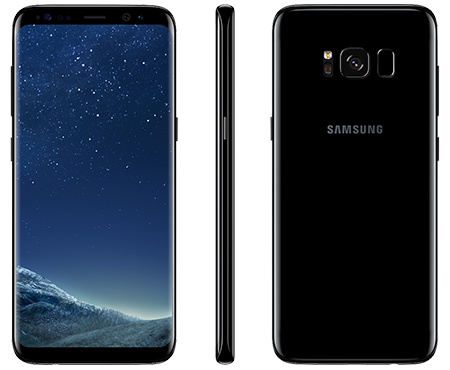 When comparing smartphones we tend to talk the battery backup right at the end but in order modern having a great smartphone which last for few hours isn’t an option. The battery lives offered by all these devices are quite similar and each phone has its own distinct way of handling battery usage to increase the overall life. Sadly iPhone X performed poorly on the daily basis by needing charge before the end of the day though depending upon your usage you might be able to stretch it to the end of the night. On other hand Galaxy S8 and Pixel 2 XL offered a much battery life due to battery enhancement baked right in the Android OS. In this regard winner was the Google very Pixel 2 XL which seemed to be charged enough to cover half of the next day as well.

Flagships are known to offers high end camera for almost DSLR level of photography experience and these three aren’t much different. Google Pixel took the crown of best camera on smartphone from the Apple iPhone last year and it even does so this year with Google Pixel 2 XL.  All of these devices excel in different areas when we exclusively talk about the camera performance. iPhone X tend to capture better color and details as well as the best selfies you can ever get hold of.  Google Pixel 2 XL is more aptly suited for the low light photography challenges while Samsung S8 simply doesn’t come any close of these two devices.

iPhone X has an elegant design with impressive display but it doesn’t have age old home screen which adds a learning curve for the users. Google Pixel 2 XL simply lay bare the best of Android on a device which is highly capable in very manner but that screen burn issue is serious advantage. Samsung S8 simply offers the best flagship smartphone experience but its interface isn’t as exciting as Google Pixel 2 XL or Apple iPhone X. Each of these smartphones excels in one area while lags in another. You should make your buying decision based on your priorities in the features. 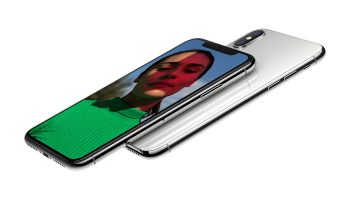 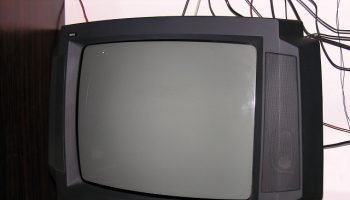