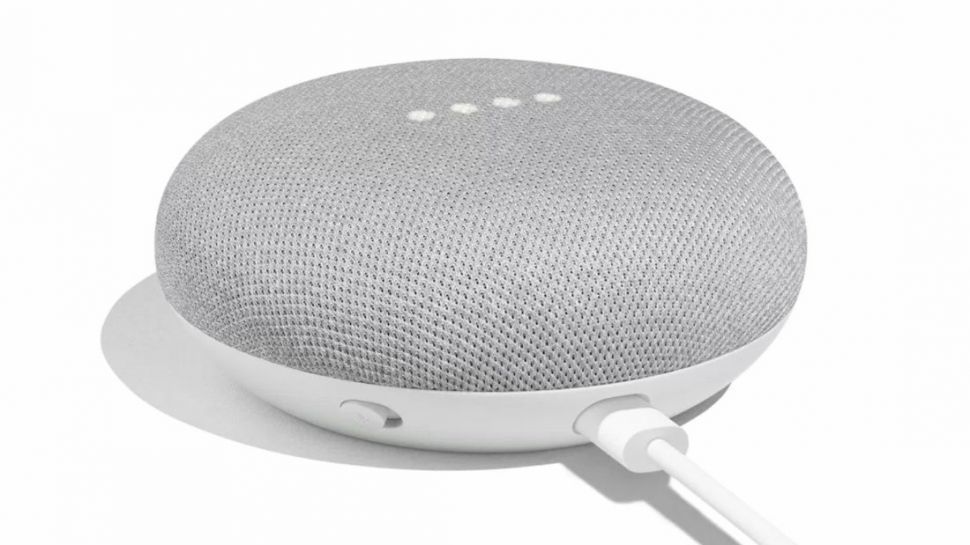 What is Google Mini?

The Google Mini is a 360 degree speaker and currently selling at $30. The Google Mini is wrapped in various coloured fabrics. Google has given importance to its design, but it is not as efficient as the Amazon Echo Dot.

It comes with a micro USB cable for power supply and the LEDs light up when the speaker is active. At the back of the Google Mini is a small slider, to mute the sound. The Google Mini has touch sensors to control the volume. When you tap on the left of the speaker, you can turn down the volume and tap on the right to increase the volume.

The Google Home Mini runs on Google Assistant, and makes use of voice commands to perform functions like setting alarms, getting weather reports, etc.

The Google Mini, one of the low cost speakers, was a popular choice for quite a few of the people out there. With its built-in speaker, it is used to listen to belt out loud music. It is not a very powerful speaker, but due to its low cost, many people went in for the Google Mini.

Some of its users were faced with the device crashing when playing music at high volumes. When turning up the volume, especially to the maximum level, the Google Home Mini crashed and restarted. This was noticed when playing a couple of songs. Sound tracks like “Royals” by Lorde and “Icon” by Jayden Smith, when played at high volumes were causing the Google Mini to crash.

It is not exactly clear at what volume, the Google Mini crashes. But the users say that the songs like “Royal” and “Icon”, when played at the highest volume, caused the Google Mini to crash.

This is likely to be caused by some bug.  Google is aware of the scenario, as many of the users have been posting their comments on the Google Forum as well as Reddit. They are gathering all the feedback from their users and are looking out for a solution to the problem.

Google has requested their users to use the power cable supplied along with the Google Home Mini. They have advised their users to fill out a crash report and send in their complaints. The company has assured them of a solution to the problem. Google is trying to fix the problem, but how long will it take is anyone’s guess.

If you have a Google Mini speaker, then the most advisable thing to do right now, is not to play it at maximum volume. One can only hope that Google comes out with a permanent solution as soon as possible. 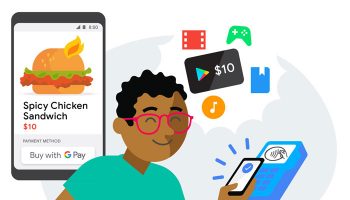