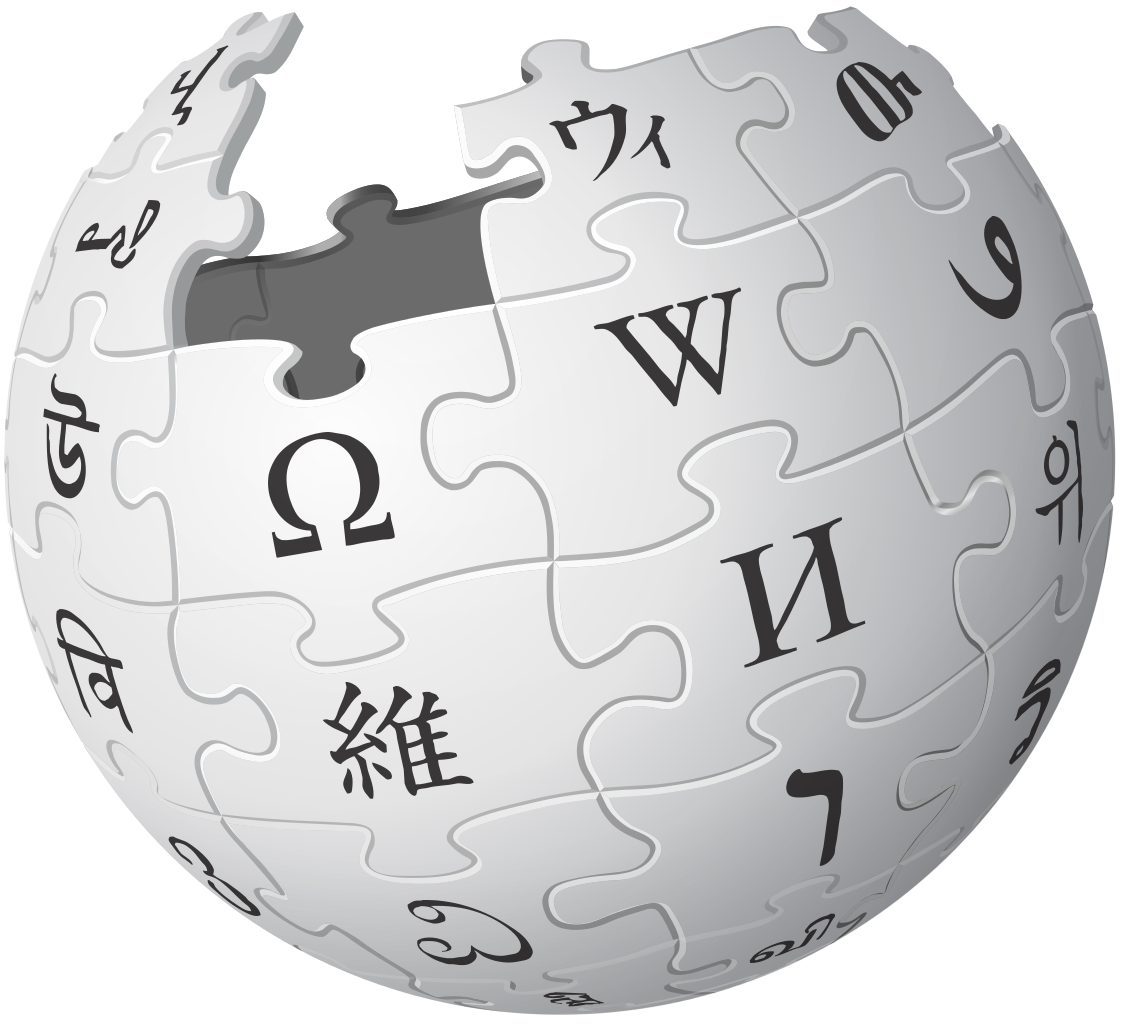 All you need to know about computer bots- their nature and conflicts in today’s world.

The first question that must strike your mind is, “what are Bots?” Several automated programs which are running over the internet are what we call bots. Bots can be of various types such as the one which runs automatically whereas the others execute on receiving the command input. Malicious bots, web crawlers and chat room bots are few examples of computer bots. Bots are nothing but the short form of Robots or to say more specifically they are Software Bots. The whole world that is the Wikipedia is in the hands of the computer bots.

There are about forty million articles available in two hundred and ninety-three languages in Wikipedia. It becomes impossible for a human being to edit those pages and keep a track record of all the alterations that are needed to be made. So the Wikipedia needs some computer bots especially the benevolent bots. They are designed in such a way that they are capable of improving the articles of Wikipedia. The editing bots have various functions to carry out such as checking the spellings, adding links to other Wikipedia pages, enforcing bans and automatically importing the content. In this way, human editors get rid of adding information and making several editorial changes.

How are bots different from human beings?

computer Bots tend to behave like human beings and it is often seen that two bots can have completely opposing functions. They are programmed with several tasks such as following different grammatical rules or on how to link the same word to the different Wikipedia pages. But as soon as one of the computer bots makes changes to any of the Wikipedia pages, the other one immediately revert it back. According to the studies, it is noticed that beneath the surface of Wikipedia lies the battleground where silent wars have been raging for years. Bots interact with each other and their interactions are completely unpredictable because they act in distinctive ways. They behave in different ways in different online environments.

Bots are automatons and they can easily roam unchecked as there are no internet police trying to shut down the bots. Research papers show that the simplest of the algorithm can create complex bot-to-bot interactions and thus result in severe consequences. These types of sterile fights can last for years and in some cases, even reach the deadlock. Their conflicts are far more different from the human editors and are persistent in nature.

Studies show that the fight between the computer bots varies from various language editions available in Wikipedia. There are fewer bot-to-bot conflicts in the German edition of Wikipedia than the Portuguese Wikipedia edition. It is said that more the number of edits, more are the fights.

Nowadays, the online environment has become the ecosystem of bots. The knowledge of their interactions with each other is still poor. There are numerous researches going about the sociology of bots. All you need to do is to spot the problem early enough so that their conflicts do not last for years. 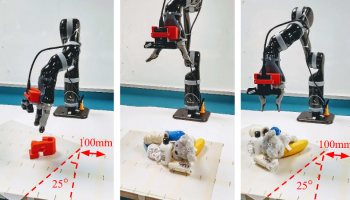 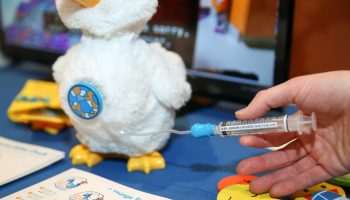